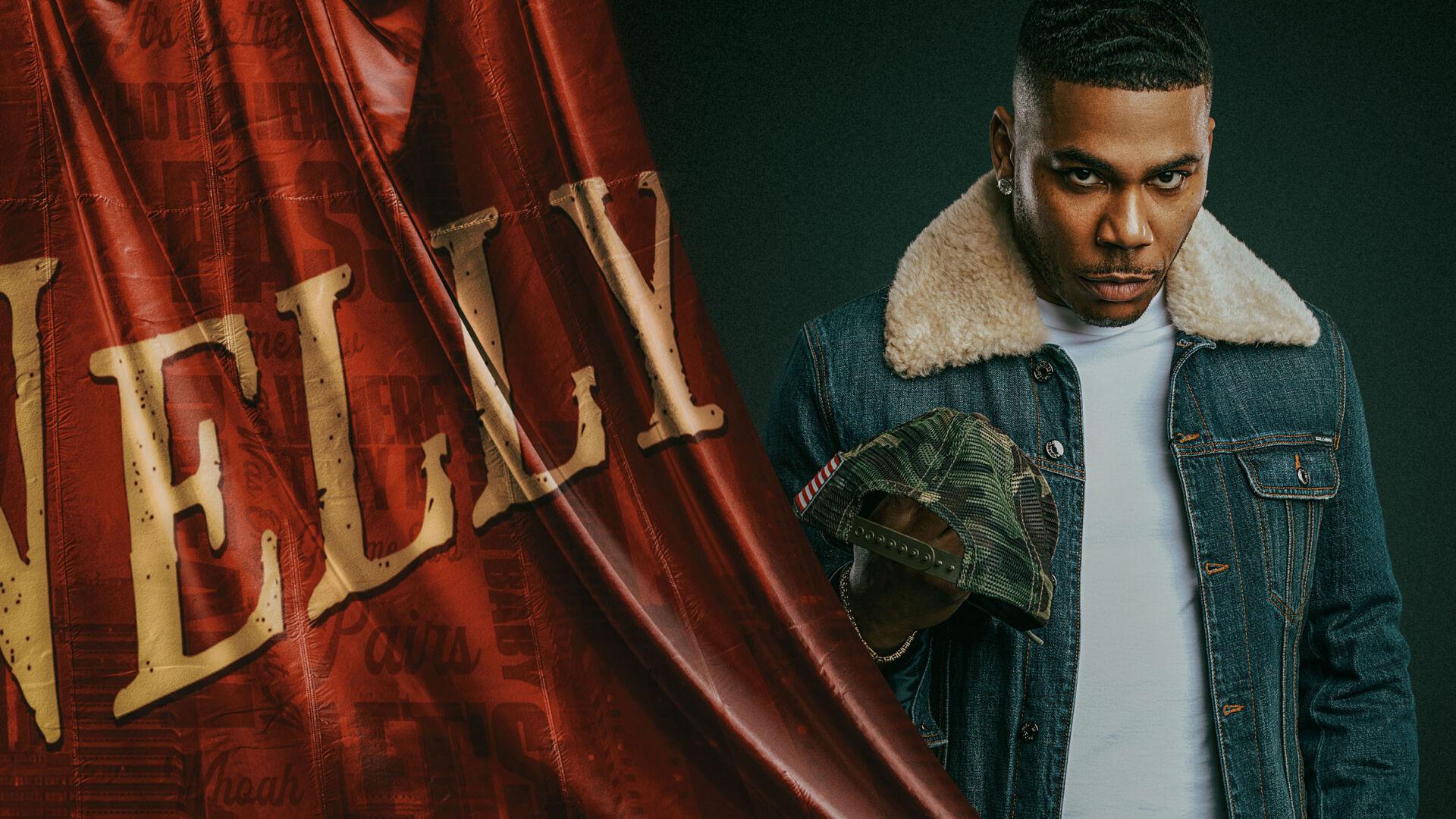 The Grammy-winning artist Nelly is heading to Little Rock this fall. Nelly (Cornell Iral Haynes Jr.) is among the first slate of performers to headline the stage at The Hall, a new concert venue in downtown Little Rock.

While Nelly is best known for his artistry as a rapper, with popular albums Country Grammar, Nellyville, Sweat and Suit, this stop in Little Rock will showcase his new, country-inspired sound. His newly released album, Heartland, debuted atop the country charts this month. The album includes the single “Lil Bit,” which features Florida Georgia Line and currently has more than 80,000,000 streams on Spotify.

Nelly’s concert at The Hall in Little Rock is scheduled for Nov. 17 at 7 p.m. According to the venue, doors will open at 6:30 p.m. Tickets are available and can be purchased here.