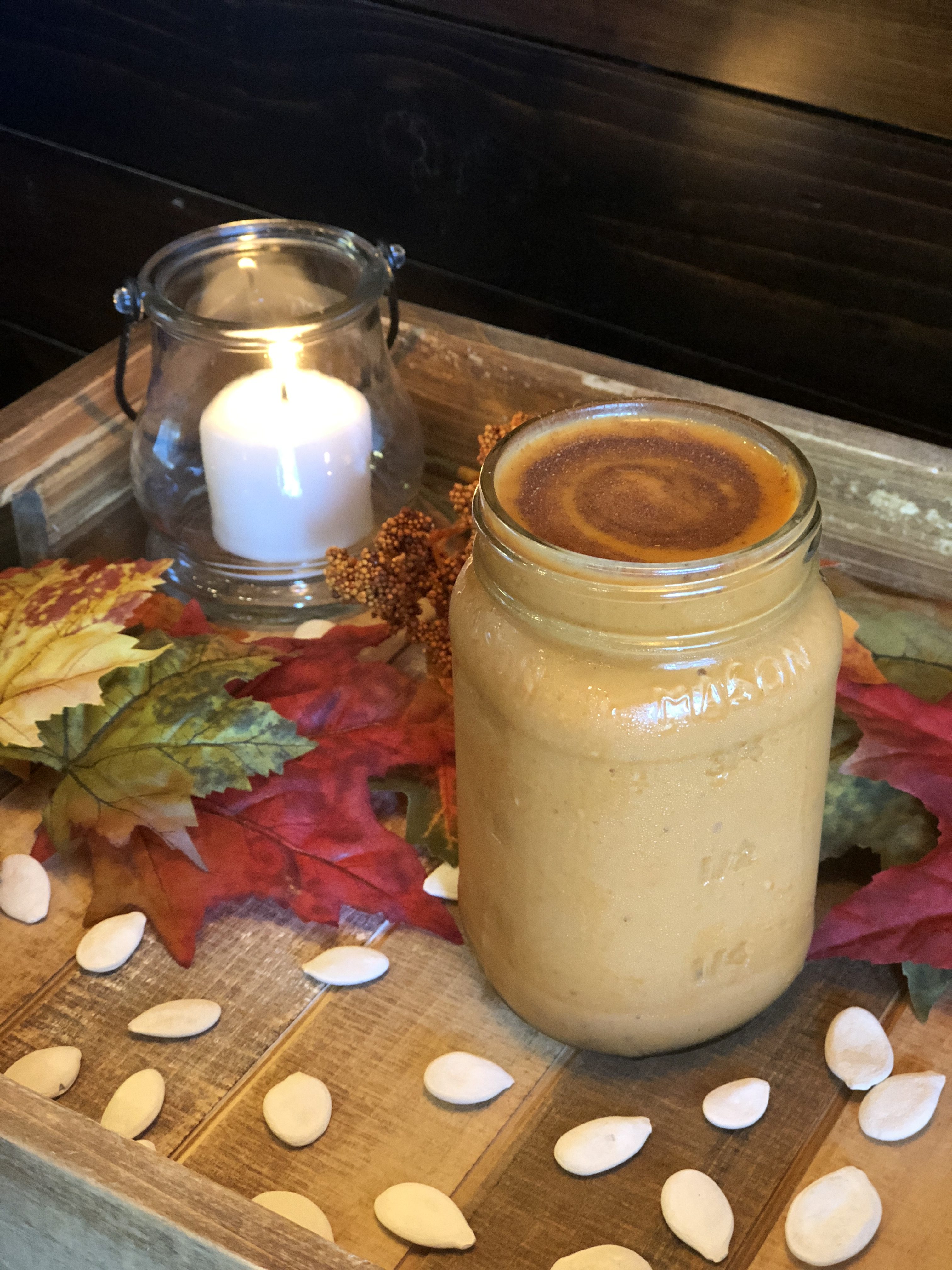 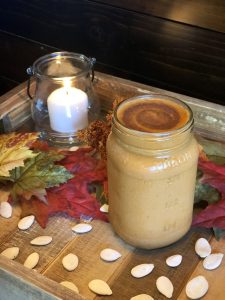 The fall season immediately evokes picturesque scenes of vibrant leaf-strewn streets, cool crisp days and, of course, pumpkin spice. You just can’t escape it. The flavor favorite has become a fall season staple that we all thought would only be a trend five years ago.
In 2013, the pumpkin spice craze began to trend on everything from television to Twitter, with consumers everywhere expressing their #PSL love with an average of more than 3,000 tweets per day!
Five years later, the official drink of fall is returning a full week earlier than the year before, but it looks like it may have some stiff competition from a few local pumpkin spice contenders! Little Rock-based restaurant, Paninis & Co., announced that it will be releasing a brand new Pumpkin Spice Smoothie to be available on Aug. 28, the same day the Pumpkin Spice Latte hits the market for the 15th year in a row.
While the Pumpkin Spice Latte might be one of the most beloved cool weather drinks, Arkansas has a ton of local pumpkin spice treats that’ll make you wish you were wrapped up by the fireplace, jumping into a pile of leaves or simply enjoying the autumn ambiance. Check out some of our local pumpkin-flavored faves below!

1. Pumpkin Spice Smoothie (Paninis & Co.)
207 N University Ave. #210, Little Rock, AR 72205
www.paninisandcompany.com
Who wouldn’t want to enjoy the enchanting taste of pumpkin spice, and be healthy while doing it? The protein-packed Pumpkin Spice Smoothie at Paninis & Co. is basically like drinking one of the best pumpkin pies you’ve ever tasted! Making its debut on Aug. 28, this is one smoothie you’ll definitely fall hard for.
2. Pumpkin Cupcake (Cupcakes on Kavanaugh)
5625 Kavanaugh Blvd., Little Rock, AR 72207
www.eatacupcake.com
Picture it: a moist Pumpkin cupcake with cream cheese and buttercream icing, dusted with cinnamon. Mouth watering , right? Stop by Cupcakes on Kavanaugh to satisfy your seasonal sweet tooth. The bakery has been known to feature a ton of fall cupcake flavors such as caramel apple, pecan pie and even candy corn.
3. Pumpkin Spice Ice Cream (Loblolly Creamery)
1423 S. Main St. , Little Rock, AR 72202
www.loblollycreamery.com
Who said you can’t enjoy ice cream all year long? Whoever did has obviously never been to Loblolly Creamery. Loblolly Creamery has the perfect blend of ice cold ice cream, and the warm enticing aroma of pumpkin spice. With a number of options to choose from, their ice cream is sure to keep you in the spirit of the season.
So, watch out Pumpkin Spice Latte… we’re going local!