In four weeks, Arkansans dealing with Alzheimer’s and dementia will have an entirely new, innovative partner — a center in Little Rock dedicated totally to helping individuals and families deal with memory-related issues.

Memory Care of Little Rock at Good Shepherd, a 44,000-square-foot, 74-bed Alzheimer’s and dementia care community on the 145-acre Good Shepherd campus in western Little Rock, will officially open on Thursday, December 17, with an expected enthusiastic crowd of supporters and performers.

Special guests will include Kim Campbell, wife of the internationally known singer (and Arkansas-native) Glen Campbell, who has been waging his own very public fight against Alzheimer’s, and members of the Campbell family. Memory Care of Little Rock will dedicate the Glen Campbell Art Gallery inside the facility in the singer’s honor, which will celebrate one of the many artistic expressions which has helped keep the entertainer vital and engaged through his battle. A few members of the musical Campbell family will also perform during the ceremonies.

“We’re anxious to open our doors to help families throughout Arkansas and beyond facing Alzheimer’s and dementia have a fuller, richer quality of life as they age,” said Rosanne Boyd, executive director of Memory Care of Little Rock at Good Shepherd. “We will offer a number of memory care innovations — including special programs and dynamic architectural developments— intended to provide the best in physician-designed, compassionate care for our residents.”

During the ceremony, Campbell will discuss her husband’s disease and how it has affected her and their family, explain the role that art (both visual and musical) has played in his journey and dedicate the Gallery. A specially commissioned piece of art will be unveiled as the center point of the Gallery. Artwork from both community residents and Arkansas artists who have committed to work with Memory Care of Little Rock residents in the community’s art therapy program, will rotate through the Gallery over time.

The Center’s personalized care program, which is intended to strengthen abilities, maximize function and promote independence, will also include: safety precautions to prevent falls; hydration programs to help residents remain hydrated with water, juice and healthy fluids; a special culinary program to enhance health and wellbeing; and comprehensive activity programs including art and music therapy to engage both mind and body.

Dedicated 100% to memory care, the center is also committed to a regimen of continuing education for residents, caregivers and the public in the hope of improving the quality of life for memory loss patients everywhere.

“Providing the environment that facilitates and enhances the care is only a tool – we must now have as our mission, the focus on programs that educate both the family and facility caregivers, that bring a sense of dignity for residents as the disease progresses,” said Mike Gould, CEO, Memory Care America. “This reinforces an awareness in the community of the impact on everyone involved and its where our difference truly shines through.  Coupled with the design, research and educational innovations we’ve implemented here, we strive ultimately to be known for our expertise in both Alzheimer’s and dementia process of care and education.”

The opening ceremonies are open to healthcare professionals and citizens who may want to know more about memory care. An RSVP is required to: jstallings@memorycarelittlerock.com. The event will begin at 11 a.m. and conclude by 2 p.m. Tours of the new facility will be available. 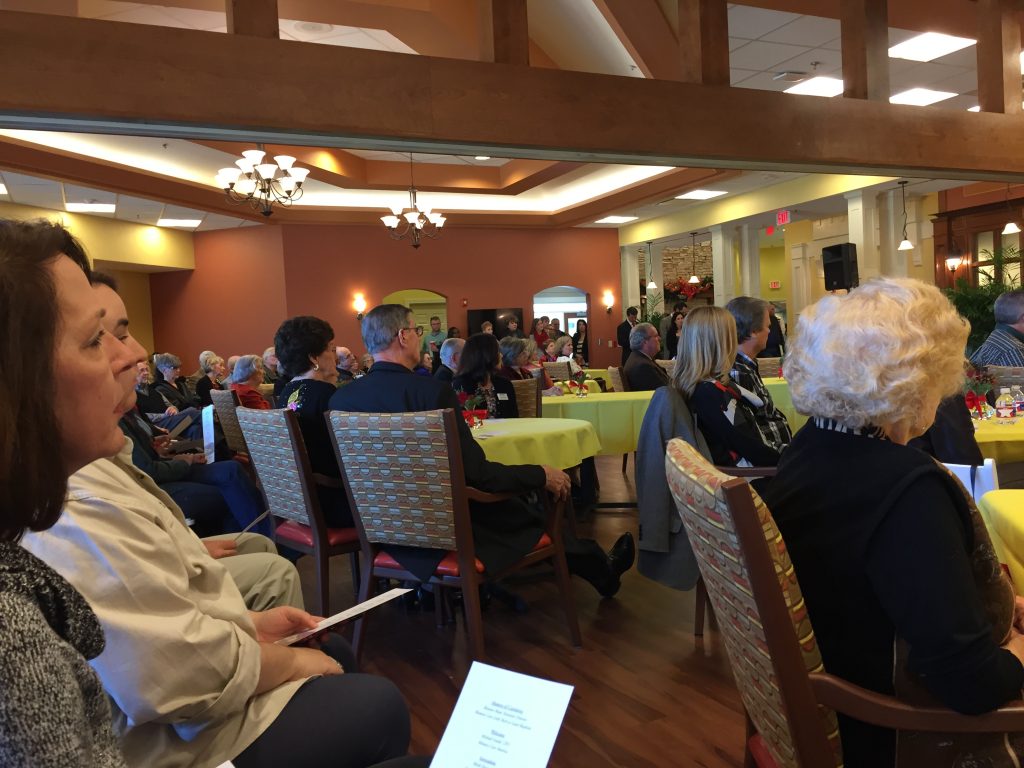 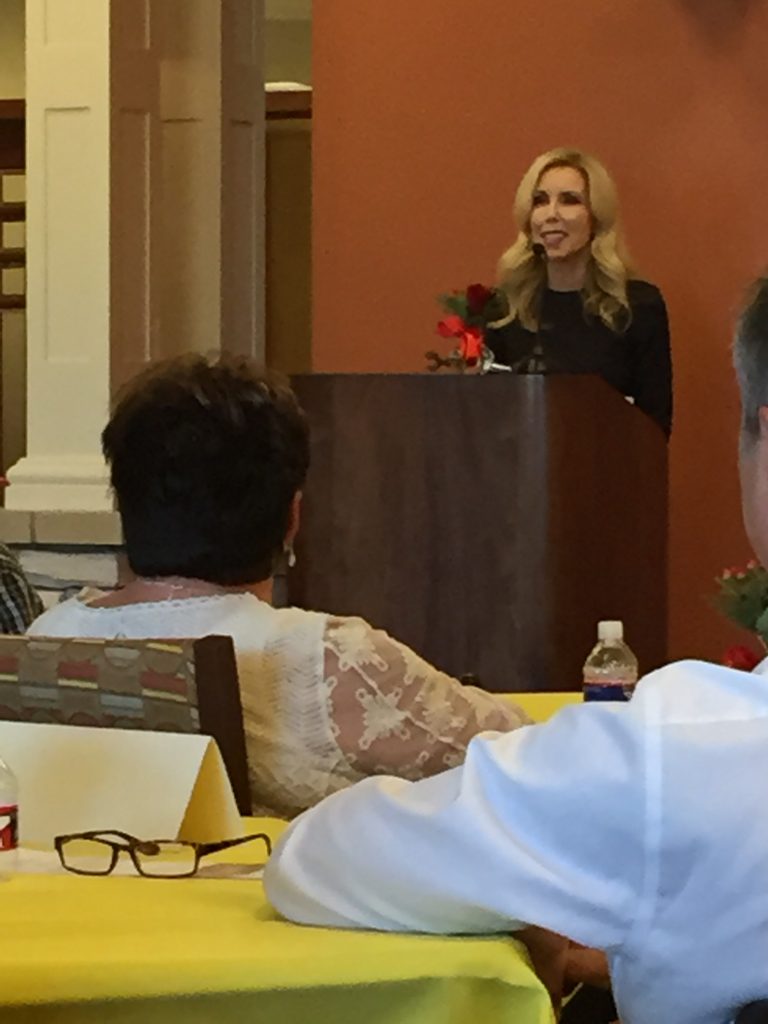 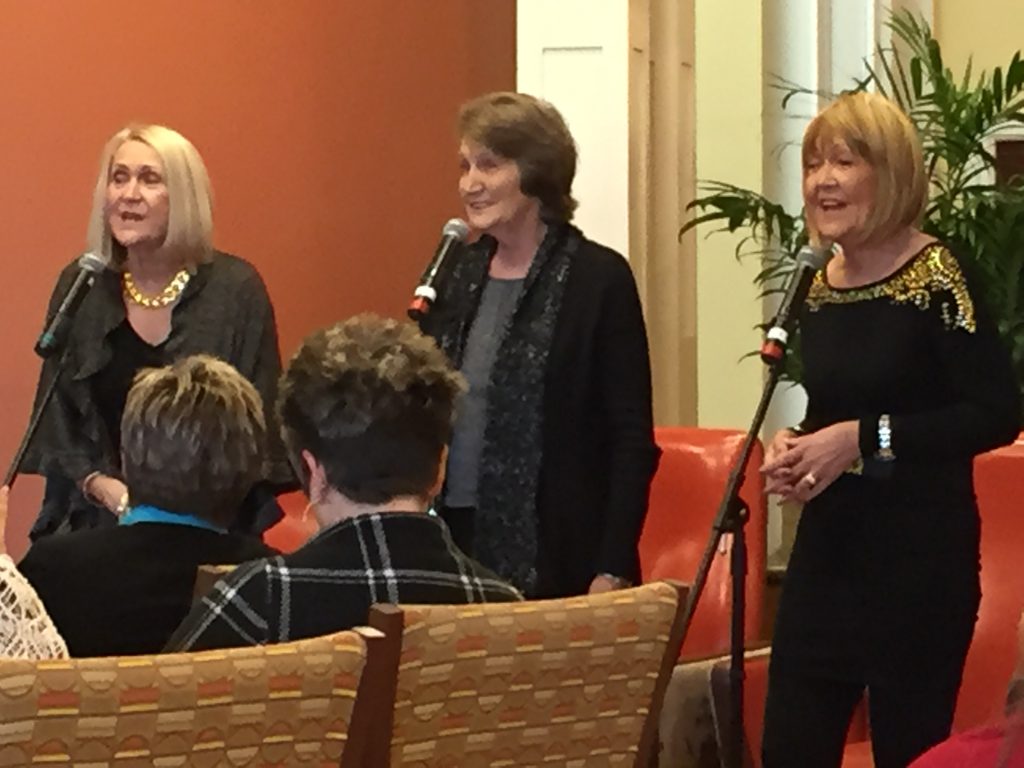 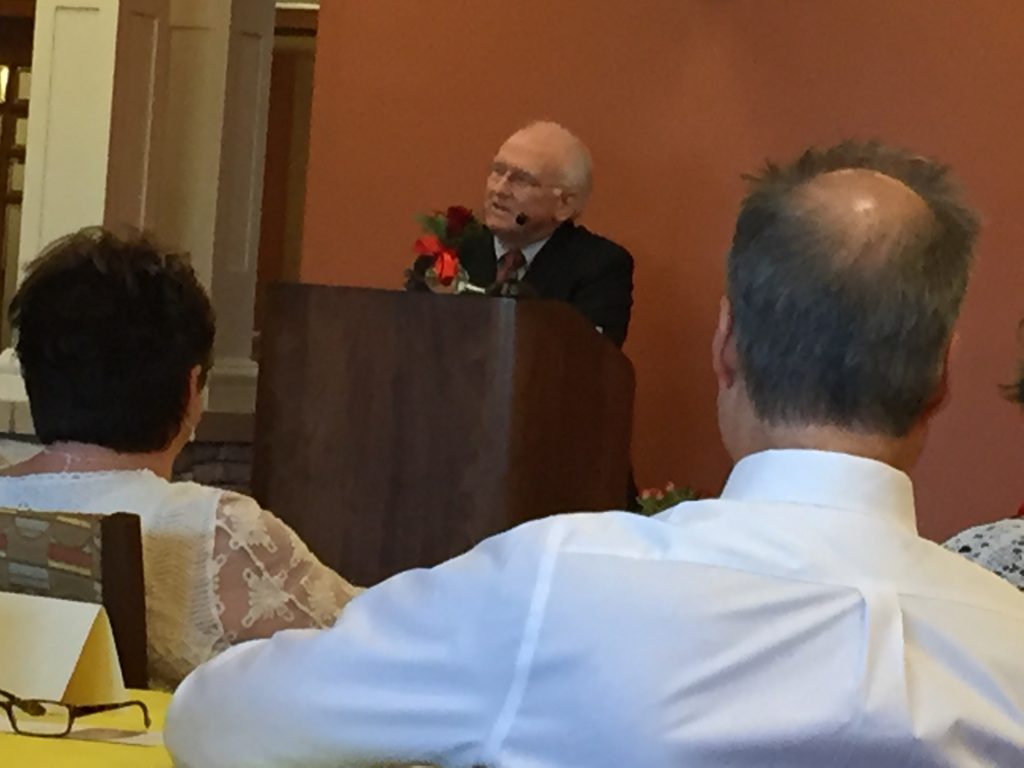