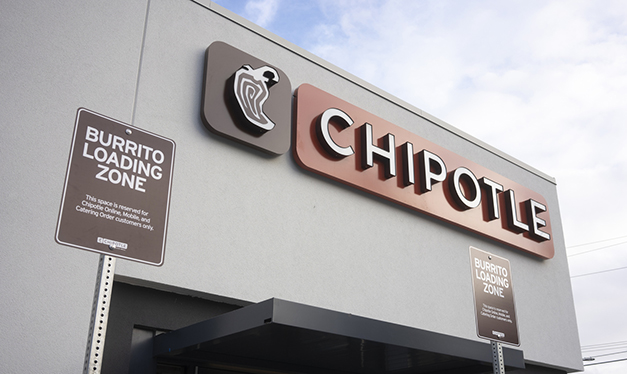 Jonesboro will soon be getting its first Chipotle restaurant.

According to Haag Brown Commercial Real Estate, the popular restaurant chain is building a prototype restaurant with a drive-thru. The Chipotle location will be located in front of the Kroger Marketplace on Caraway Road.

Haag Brown Commercial principal Joshua Brown said that he contacted Chipotle’s corporate office in 2011 to begin the process of bringing the chain to Jonesboro. The deal finalizing the restaurant location was struck on Jan. 23, 2021, he said.

“Chipotle is among the hottest restaurant brands in America. It has a cool factor about it— kind of like Starbucks did when they were first opening stores across the south. But the best thing about this deal, at least for me, is that it is my wife’s favorite. To my knowledge, it is the only restaurant she has ever repeatedly asked me to bring to Jonesboro,” Brown said in a statement.

This prototype will be the first built in Arkansas and will feature the CHIPOTLANE, a concept introduced in 2019 which allows customers to order digitally and pick up their food at a designated window.

Construction is slated to begin immediately with an opening planned before the end of 2021.

According to Chipotle’s corporate website, there are currently six locations in Arkansas. There are two each in Little Rock and Fayetteville, with one each in Bentonville and Conway.