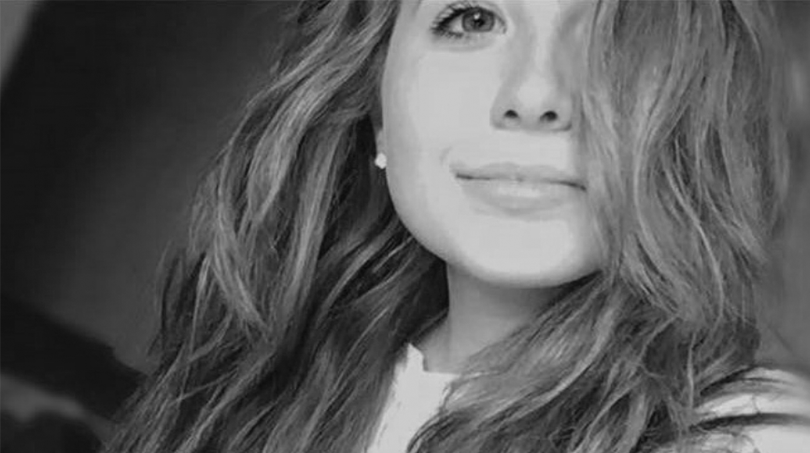 This week, a new episode of Dr. Phil took a deep look at the mysterious death of Ebby Steppach, one of the most notorious cold cases in Little Rock history.

Steppach disappeared in October 2015, just days after she alleged four men sexually assaulted her at a party. The search to find her lasted until May 2018, when her remains were found in a drainpipe in Chalamont Park.

From the first word of her disappearance to now, the Steppach case has plagued the public and police, as no suspect, or suspects, have been formally charged — neither for the alleged rape nor the murder.

During the episode, the show’s host, Dr. Phillip McGraw, spoke to people close to the case, including Laurie Jernigan, Steppach’s mother, Catherine Townsend, a private investigator who recently picked up the case for her podcast Hell and Gone, and a man who says he was dating Steppach in the lead-up to her disappearance — and who has never spoken publicly before.

One of the new revelations from the episode was that Jernigan says that now, the Little Rock Police Department believes Steppach may have taken her own life.

“That’s insane. That’s when I just said ‘I’m done.’ I just closed the book on getting any more help with the Little Rock Police Department,” Jernigan says. “It’s going to take someone coming forward. Because it’s been investigated as much as it will be.”

Eric, who says he was dating her at the time, said that he actually saw her on the night of her disappearance.

“She just wasn’t her normal self, like that was gone,” he says. “It wasn’t even a sense of urgency, just like she knew something was about to happen. She almost knew she wasn’t going to be OK.”

Townsend, the host of Hell and Gone, has gone so far as to travel to Little Rock to get even deeper into the case. She’s driven the same routes, scoured Steppach’s Google history, and even crawled down into that same drainpipe. Anything to find additional leads and, hopefully, bring the case closer to being solved.

“I think understanding her pattern of life is really crucial to figuring out what happened to her,” Townsend says.