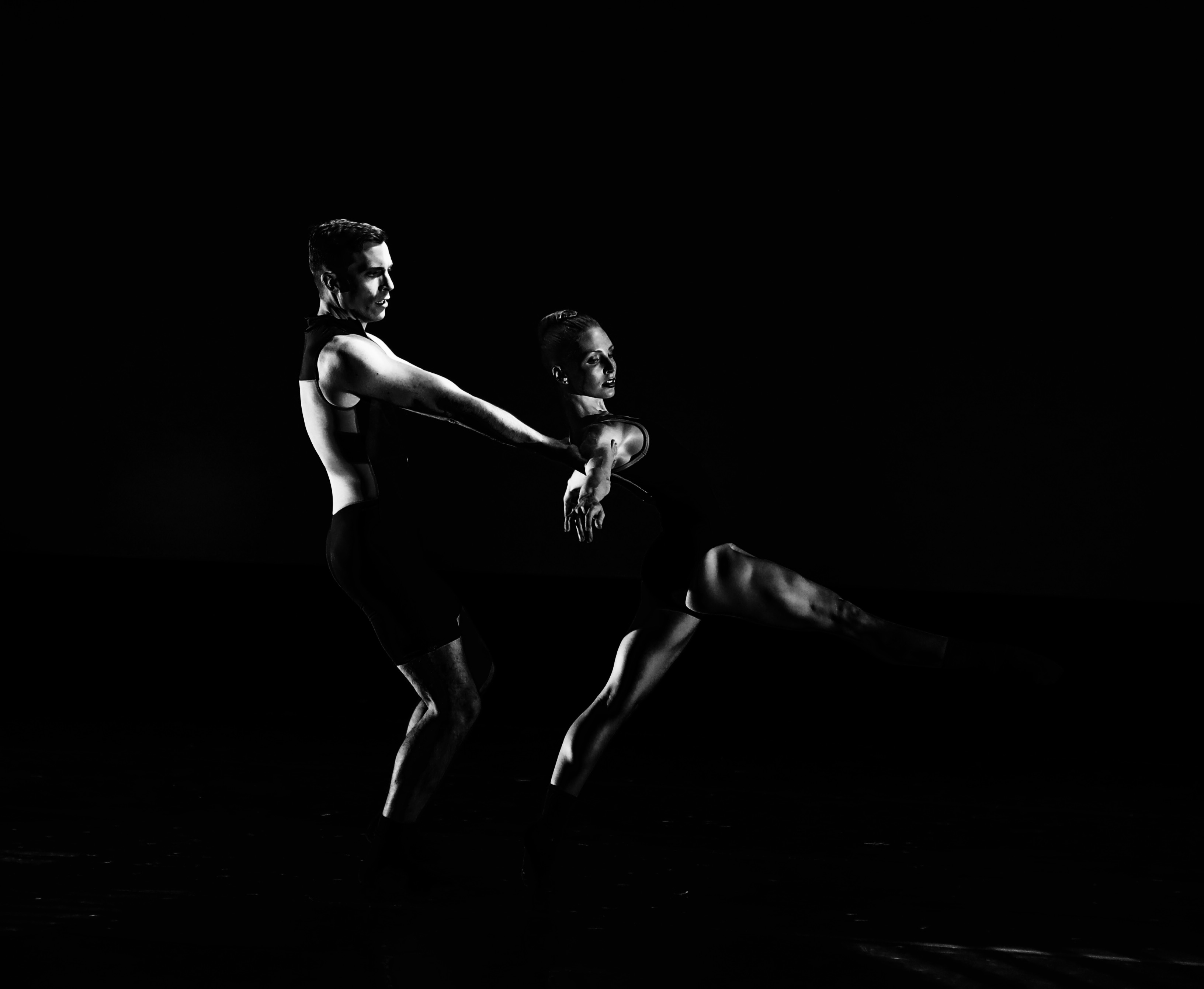 A husband-and-wife team started their new positions as artistic and associate artistic directors at Ballet Arkansas this month.

“Michael and I have hit the ground running and are enjoying getting to know the community and all those involved in the organization,” Catherine Garratt Fothergill said in an email. “We are looking forward to the start of the season and are honored to work with this incredible team and carry on the legacy of the company. The best is yet to come!”

Erin Anson-Ellis, general manager of Ballet Arkansas, said the plan was for the pair to officially start July 1, and that the two had been in Little Rock for most of June “meeting people and getting their bearings.”

The Fothergills came from positions with the Alabama Ballet. Anson-Ellis said Michael Fothergill has worked with Ballet Arkansas before.

The Fothergills are replacing former artistic and associate artistic directors Michael Bearden and Laura Hood, according to a Ballet Arkansas Facebook post. Anson-Ellis said Bearden’s departure and the Fothergills’ hiring were part of a natural transition for the company.