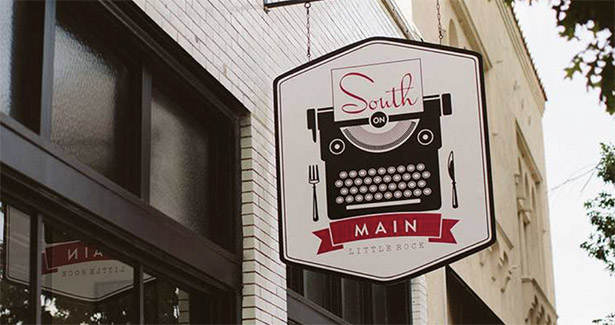 When chef Matt Bell announced his plans to sell South on Main and move to Nashville, questions were immediately asked about the future of the restaurant. In an email interview, Bell told AY Magazine that there were plans in the works that he couldn’t comment on.

However, there has been new movement on South on Main. Don Dugan and Tasha Stratton are taking ownership of the SoMa restaurant. The longtime restaurateurs also operate Dugan’s Pub, Dizzy’s Bistro and Stratton’s Market in downtown Little Rock. The terms of the transaction have not been disclosed.

The ownership transfer is set to occur in mid-February following Bell’s final service.

“After meeting with the Dugans we knew immediately that they would take great care of our staff and continue the legacy our team built,” Bell said in a statement. “While this move is bitter sweet, we feel heartened in knowing South on Main, as a business and a family, will be in good hands.”

Once the ownership is transferred, the Dugans reportedly intend to promote Matt Verch to executive chef. Verch joined South on Main last year. The new owners plans to keep the restaurant’s existing team in place with Chloe Wilmoth serving as guest operations manager and Courtney Stowers serving as general manager.

“We are very excited to continue the legacy of South on Main. Chef Matt Bell contacted us, and after meeting with him and Amy we both felt like this was the right direction,” Dugan said. “For us it is an opportunity to continue and build on the legacy of the incredible food, service, and live music that Chef Bell has built, and we wish them the best of luck in their future endeavors.”

Last week, Bell announced that he had accepted an offer to take over as executive chef for Gray & Dudley at Nashville’s 21c Museum Hotel. He assumes the new role in mid-February.

Image courtesy of South on Main