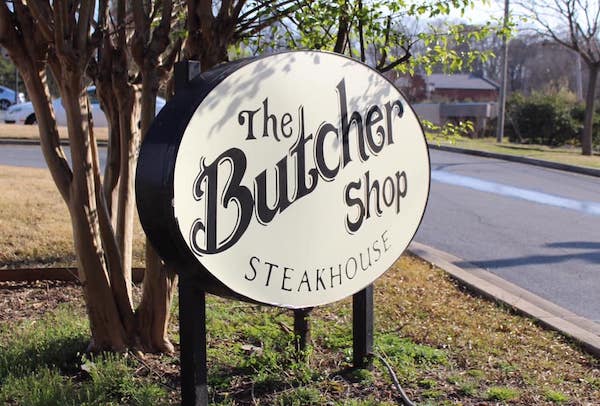 The Butcher Shop Steakhouse is being handed over to new owners. Alvin Watkins, who has been the owner for the past decade, is reportedly passing the torch of the nearly 40-year-old establishment to some familiar faces — Leslie and Kevin Case.

The Mighty Rib broke the news Tuesday that the ownership change was underway. Leslie and Kevin are behind a number of Central Arkansas eateries, including Sauced Bar and Oven and ZIN Wine Bar.

“We are SO excited to begin this journey at The Butcher Shop Steakhouse,” Sauced Bar and Oven manager Kendall Case says on Facebook. “Many great things are coming soon.”

According to the report, most of what makes The Butcher Shop tick will remain the same, although some changes will be made, including “expanded hours of operation and new menu items in the near future to compliment the steakhouse’s classics.”