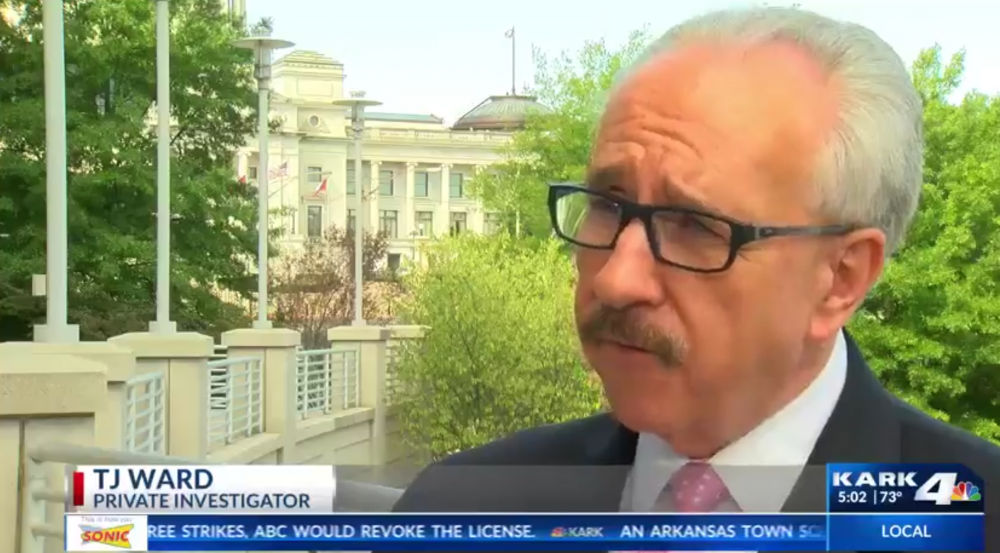 Our content partner KARK reports that a well-known private investigator has taken on the case of missing woman Ebby Jane Steppach.

Holloway disappeared in 2005 during a trip to Aruba. KARK reports that Ward is the president and CEO of Investigative Consultants International, Inc. According to Ward’s website, he was the lead investigator on Holloway’s case.

AY Magazine recently published a three-part series on Ebby and her disappearance.

Visit KARK’s website to learn more about Ward and developments in Ebby’s case.