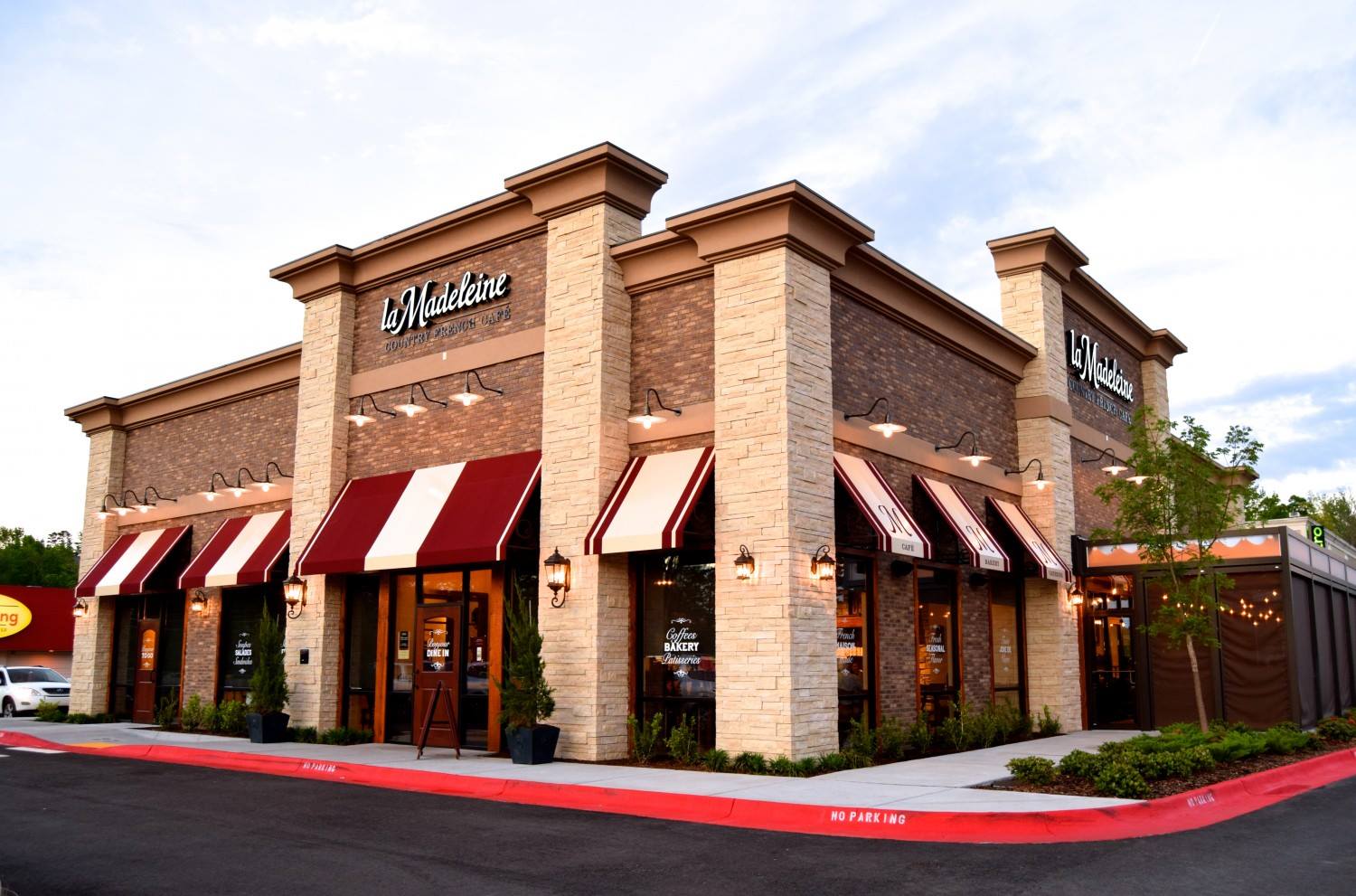 According to signage placed in front of the West Markham Drive location, Lulu’s Seafood Kitchen, a Little Rock seafood joint, stands to open a second location in the now-defunct La Madeleine’s kitchens. 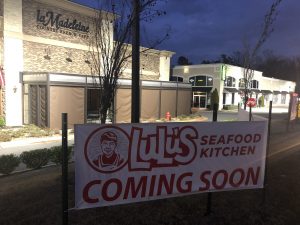 Lulu’s is a culinary institution in Little Rock, serving generations of Arkansans with delectable, live-sourced lobsters, oysters and crawfish and is a product of the Chi family who has served the culinary cravings of central Arkansas for over 35 years.

AY About You reached out to the staff of the Lulu’s location on R Street, and no further information, other than confirmation of the opening, is available at this time. We will update this story as it continues to develop.