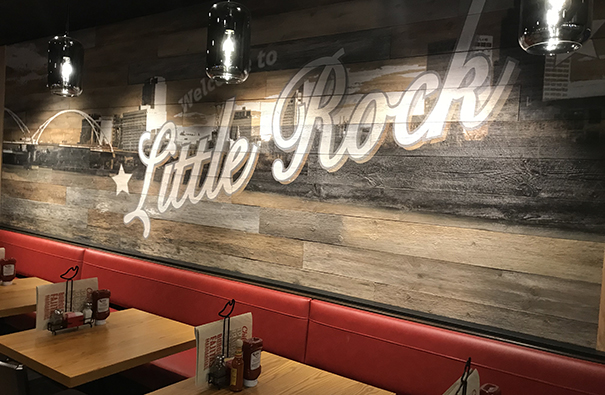 Big things are coming to Bill and Hillary Clinton National Airport. And we are talking food things! 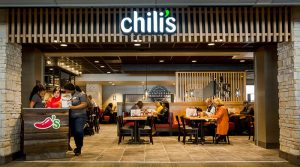 First, congratulations to the new Chili’s restaurant that opened last week. Shane Carter, spokesman for the airport, posted some photos on the Facebook page for the airport that showed the other news: you can get a delicious Chick-Fil-A breakfast, lunch or dinner after the first of the year (but not on Sundays, of course). 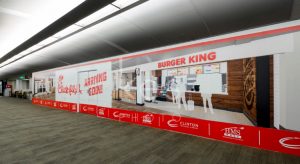 Also, Burger King is set to open an outlet at around the same time.
These restaurant openings are part of a $4 million project for restaurant expansion which is part of the bigger, $25 million concourse renovations. Good work, Clinton National Airport!
RELATED: Ritika on the Rock: Creamy Caramel Iced Coffee