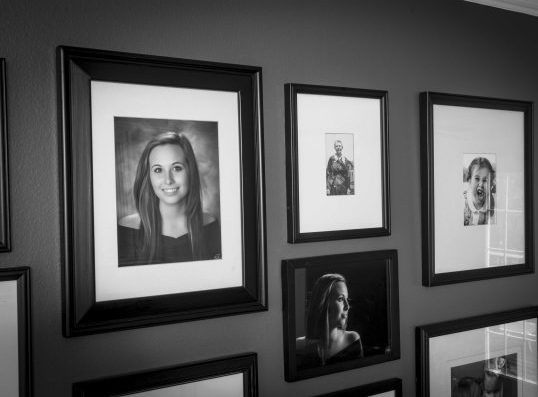 Catherine Townsend, a writer and licensed private investigator, has announced the fourth season of Hell and Gone — an iHeartRadio and School of Humans podcast. Townsend hosts the podcast, delving into mysterious deaths and cold cases.

In the past three seasons, Townsend has walked listeners through her investigations of the cases of Rebekah Gould in Izard county, Janie Ward in Marshall and Mitrice Richardson in Malibu, California.

The fourth season covers the investigation of the mysterious disappearance and death of 18-year-old Ebby Steppach in west Little Rock. Steppach was last seen on Oct. 24, 2015, with her abandoned car found in Chalamont Park days later. Three years later, in 2018, her remains were found in a storm drain just a few feet from her car.

“Even though Ebby’s case has been one of the most extensively covered cold cases in Arkansas, so much of her life and what really happened to her remain a mystery,” Townsend says in the season four trailer.

According to Townsend, while this case received massive media attention, there are still so many unanswered questions about what Steppach was going through the weekend before her disappearance.

“This family needs justice and answers, and after dealing with law enforcement, I believe that the only way this will happen is with the public’s help,” Townsend wrote in a Facebook post. “Please listen, share and join in the fight to get answers and justice for Ebby and her family.”

Anyone with information surrounding the Ebby Stepach case should contact The National Center for Missing and Exploited Children at (800)-843-5678, or the Little Rock Police Department at (501)-371-4636.

The first episode of this season of Hell and Gone is currently available on iHeartRadio, Apple Podcasts and Spotify. For more information about Hell and Gone, visit its website or follow updates on Facebook.