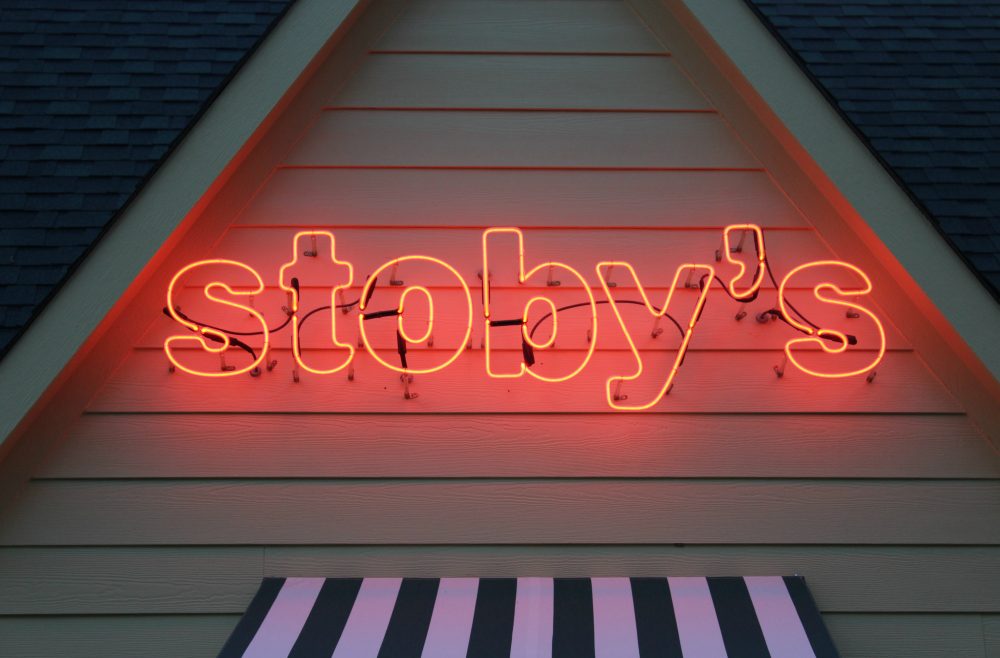 After being gone for over a year, Stoby’s Restaurant is back in Conway.

Owner David Stobaugh said the restaurant burned down March 19, 2016. A Conway staple, the structure had been standing since the 1930s. The little yellow building at 805 Donaghey Ave. was home to a cleaning business, an ice cream shop and Coy’s Restaurant before Stoby’s and the fire.

“The firemen turned on a water hose in the attic to put out the fire and in a building that old it was pretty apparent, as soon as we looked in the drive-thru window, that it was totally going to be a loss,” Stobaugh says. 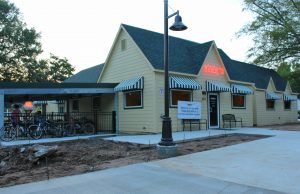 The exterior of the new Stoby’s.

While the original location was out of commission, David Stobaugh and his wife, Patti, opened up Stoby’s Express at 1310 Prince St., where customers could get some Stoby’s menu items to go. Stobaugh says the Express opened about six weeks after the restaurant burned.

LEARN MORE: Click here to read more about restaurants and things to do in Conway

“I like to say that I had the key to the building that is now the Express in my pocket when it was on fire,” he says. “My wife has been after me for years to put a restaurant in that little building.”

Stobaugh included the community in the restaurant’s rebuilding. Conway locals signed their names on the building’s framing, and left their mark on the walls. The wall leading to the bathroom is papered with images of the cards that tell customers’ “Stoby’s stories.”

A wall papered with “Stoby’s stories.”

Stobaugh wants the town to feel like his restaurant never left.

“Our vision here was that if you were standing on the corner, you’d think it never burned, we just added on,” he says. “Or these graduates, if they came back, they’d say ‘I thought this place burned, it just looks like they added on to it.’”

And they did add on. Stobaugh says when they rebuilt Stoby’s, they doubled the seating. The restaurant now has two main dining areas with a small private room. They also increased the amount of parking spaces outside. 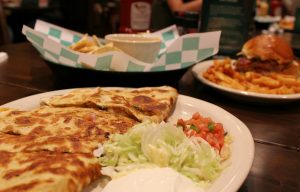 A chicken quesadilla, cheese dip and burger from Stoby’s.

The kitchen got its own upgrades. With the increase in space, Stobaugh says he’s looking to offer menu items from Conway’s past restaurants, like broasted chicken from Tommy’s Restaurant and the breakfast sandwich from Something Brewing. Right now, he’s on the hunt for the recipe for Tommy’s bleu cheese dressing.

Most of the menu is the same as before the fire: the restaurant still serves its iconic cheese dip, along with sandwiches, burgers, quesadillas, salads and, of course, cake and pie from PattiCakes Bakery next door.

Stoby’s has a second location at 405 W Parkway Dr. in Russellville.