Nexus Coffee to be Sold in Walmart Stores 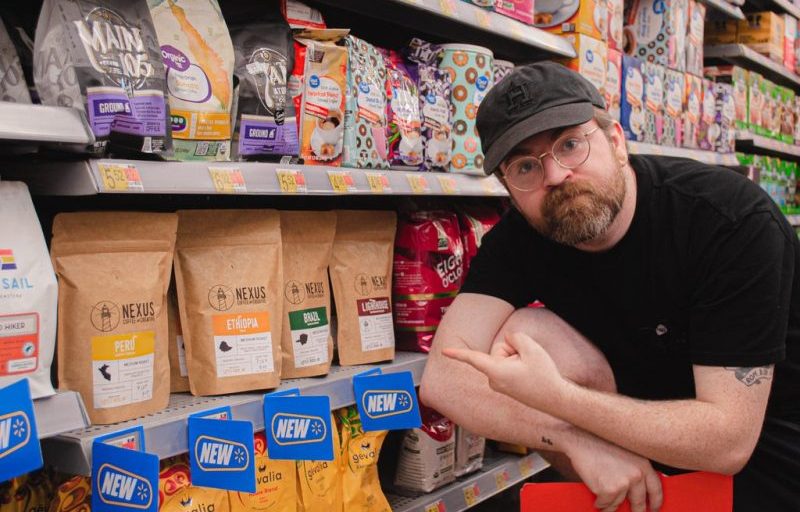 Arkansas’s very own Nexus Coffee is now on shelves at Walmart stores around the state.

Nexus Coffee announced on Friday that they have partnered with Coffee Collective Co., an initiative started to bring “specialty coffee to everyday shopper’s shelf and into their basket!”

“Coffee Collective Co. wants to make local specialty coffee more easily accessible to the consumers in their respective areas, and we are so excited to be a part of this!” The folks at Nexus Coffee announced. “We have always been huge supporters and advocates for #ShopLocal and putting local goods and services first, and Coffee Collective Co.’s mission fits so well with our own, the partnership seemed obvious.” 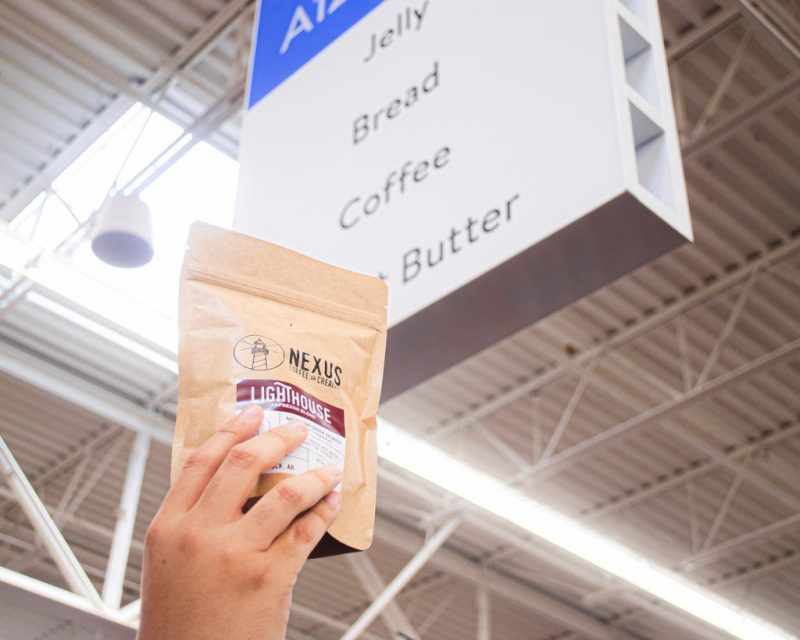 You can find Nexus Coffee on the shelves at the following Walmart locations starting this weekend: