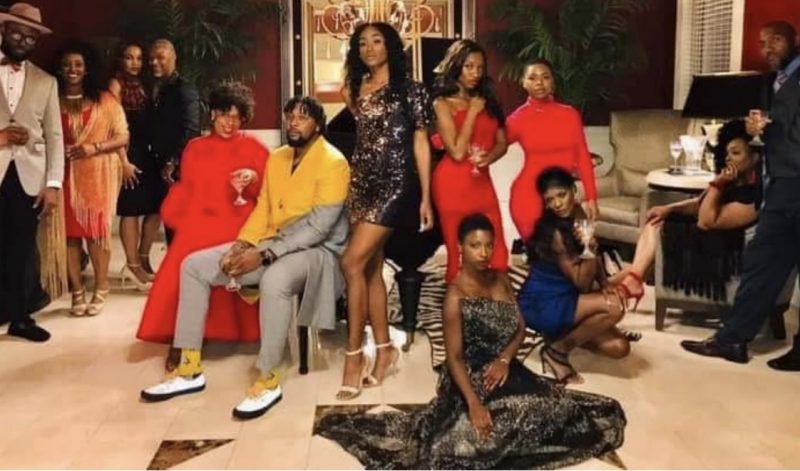 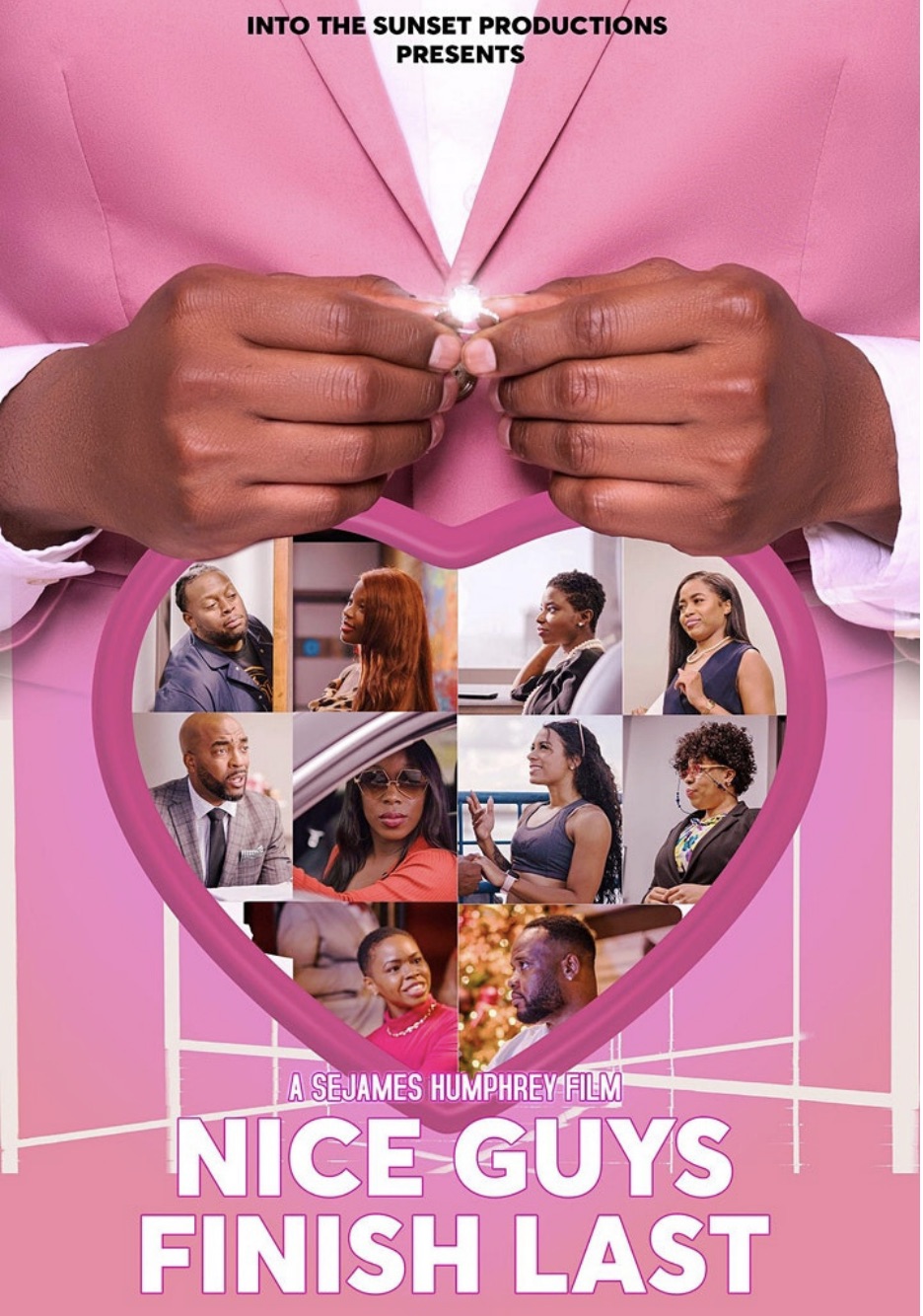 Poster courtesy of Into The Sunset Production Company

“James Wilson is a successful Black man that seems to have it all together. He has all the material things a man could dream of and women find him simply irresistible. Yet,he prides himself on being a nice guy that goes against all odds of being labeled the stereotypical playboy. As he prepares to propose to whom he believes is the love of his life, he stumbles upon her secret double life. Devastated by her betrayal, he decides to take his best friends’ advice and shed his nice guy image. Everything seems to be all fun and games as he goes on a series of dates until he meets another girl that he thinks potentially could be the “one”.As their relationship blossoms, he is blindsided again by another shocking revelation. Maybe nice guys really do finish last or maybe they just need to open their eyes to what is directly in front of them.”

Produced by Humphrey’s production company, Into The Sunset Productions, which develops and produces feature films and documentaries that tell the untold stories of African American communities, tying in different perspectives and inspirational lessons. Inspired by his little league football coach Ed Johnson, Humphrey wrote and produced his first documentary Into The Sunset in 2018.

Watch the trailer for NGFL: Nice Guys Finish Last here. For more information regarding Into the Sunset Productions, or more of Humphrey’s work, click here.