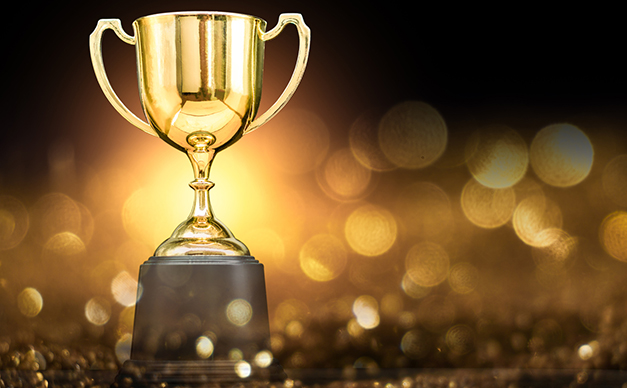 There is still time to submit your nominations for the inaugural Arkansas Influencers of the Year awards.

In 2020, Arkansas Money & Politics will honor 25 leaders from across the state for their business and civic accomplishments. The 25 individuals will be featured in the January 2020 print edition and honored at a event that will be announced at a later date.

According to AMP Publisher Heather Baker, the awards are a way to spotlight the tremendous achievements made each year by Arkansans that have a state, national and even global impact.

“Arkansas has so many inspiring leaders, and we want to recognize the individuals who are making our state a better place to live,” Baker says.

AMP Editor Mark Carter adds, “Arkansas is known for the can-do spirit of its business leaders. This includes not only the CEOs of our larger companies which compete on a global scale, but the small business owners and industry leaders who make Arkansas’ economic engine run. AMP‘s Influencer of the Year awards will recognize these drivers — many of whom aren’t household names — across the spectrum of Arkansas industry.”

To nominate individuals for Arkansas Influencers of the Year, visit armoneyandpolitics.com and click on the banner at the top of the page. Nominators will be asked to provide the nominee’s name, job title and place of employment.

Nominations are open until October 23 at 11 p.m.

The winners will be chosen by an independent panel of prominent Arkansas business and civic leaders.

Click here to link directly to the nomination form.