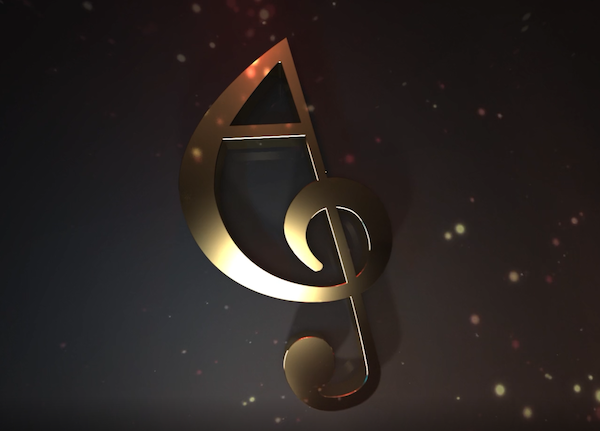 It’s finally time to scoot them boots to your keyboards — nominations for the 2022 Arkansas Country Music Awards are officially open.

The Arkansas Country Music Awards is an annual event that honors the country talent of the Natural State, from those that are strumming through the charts today to the legends of yesterday.

The nominations phase of this year’s awards runs from now until Jan. 21, and entails write-in ballots across the wide variety of categories. Finalists for each category will move on to the voting round in March. Winners will be announced at a special red carpet ceremony on June 6 at the University of Central Arkansas.

“The list of individuals being honored this year speaks volumes. Each, in their own way, has carved out a special part of Arkansas history,” says Arkansas Country Music Awards President Nathan Hunnicutt.

Nominate your favorites for the 2022 Arkansas Country Music Awards here.

READ MORE: The Best of Both Worlds: The Render Sisters Juggle Music Career with High School