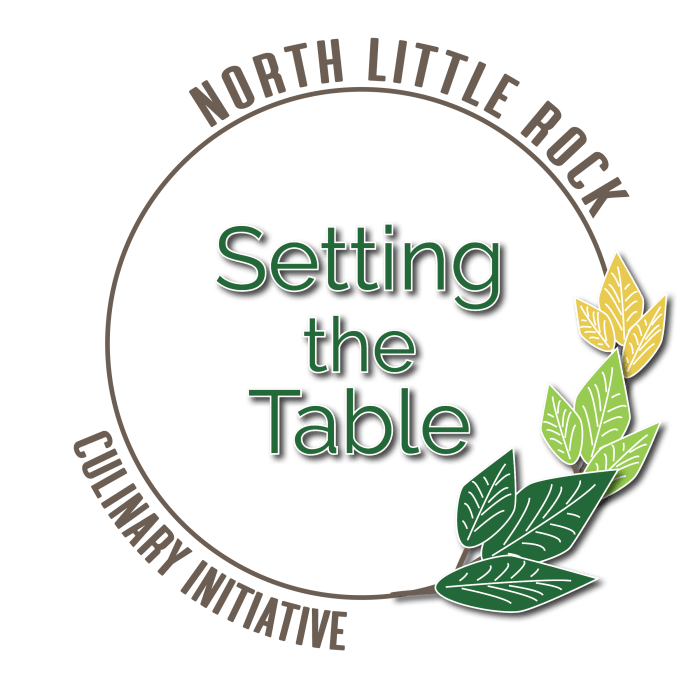 The North Little Rock Convention and Visitors Bureau (CVB) announced this week a new effort to define and strengthen culinary tourism for the city. This initiative is called “Setting the Table,” which will optimize the local food ecosystem as a key driver for the city’s brand.

The North Little Rock Convention & Visitors Bureau released a Youtube video recognizing that “compelling tourism destinations are foremost great places to live, and our efforts will: respect and celebrate local cultural assets and traditions, strengthen a sense of community, support a shared civic value of aesthetics of the culinary world and provide a platform for local opportunity.”

“At its heart, the mission of Setting the Table is to position North Little Rock as a regional and national culinary tourism destination,” says Karen Trevino, President & CEO of the North Little Rock CVB. “Our goal is to amplify current culinary assets in North Little Rock, find the undiscovered gems and identify opportunities for new or improved culinary experiences.”

In the coming months, the North Little Rock CVB and the advisory committee will reach out to the local community and organize task forces to address all aspects of North Little Rock’s food ecosystem, including production, distribution, activation and engagement, policy and management, and brand and story.