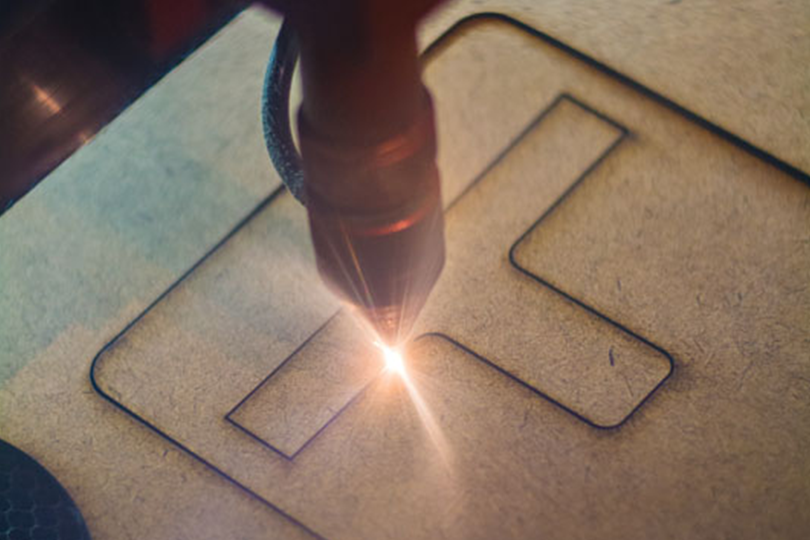 Makers, educators, innovators and creatives across the state will be gathering at the North Shore Riverwalk in North Little Rock on Saturday, May 12 for the Fourth Annual Mini Maker Faire.
Inspired by the two flagship Maker Faires in the San Francisco Bay Area and New York City, this family-friendly event will be hosted by the Arkansas Regional Innovation Hub.
Errin Stanger, Arkansas Regional Innovation Hub director of programs, memberships and events, said the Faire is meant to be an inspiring community-based learning event.
“It is a showcase of creative work that is filled with hands-on engaging interaction,” she said. “We want to blur the lines between makers, artists, entrepreneurs, creatives, technologists, students, educators and hobbyists so they can all come together and showcase their creations.”
Some featured businesses, makers and exhibits that will be at the Faire include Flyway Brewing Company, Rock City Thumps, The WunderBus and DeltaMade, according to the event’s website.
Bringing a Maker Faire to your city is not a simple task. Stanger said the city first has to apply through Maker Media and go through an intense selection process.
“The process took over a year and North Little Rock was ‘awarded’ to host the Faire,” Stanger said. “Our previous executive director, Joel Gordon, [who] had been to several Maker Faires, has a tremendous passion for making and knew North Little Rock would be a good fit… We are happy to continue this tradition and watch the community come together to celebrate making.”
Stanger said that the preparation for the Faire is largely a team effort. There is a producer, volunteer committee and Hub staff.
“We spend months planning and come up with new ideas and welcome new makers into the Faire every year,” she said. “It is called ‘the greatest show and tell on Earth’ so it must have a large team to make it happen.”
The Faire’s enrollment increased from 1,500 to 3,500 last year and Stanger said she hopes to see continued growth.
Laine Munzberg, account manager at Interstate Signways and one of this year’s makers, said she appreciates the sense of community the Faire brings to a diverse group of makers.
“It does not matter if you are young or old, male or female, artist, tinkerer, or techie; there is something to see, do, and learn,” she said. “For this year at The 4th Annual Mini Maker Faire, I am excited to see all of the new and creative projects makers have spent the last year working on.”
RELATED: Read more about the Arkansas Regional Innovation Hub »