Not Your Everyday Event Planner: Taren Robinson Uses Her Talents and Success Follows 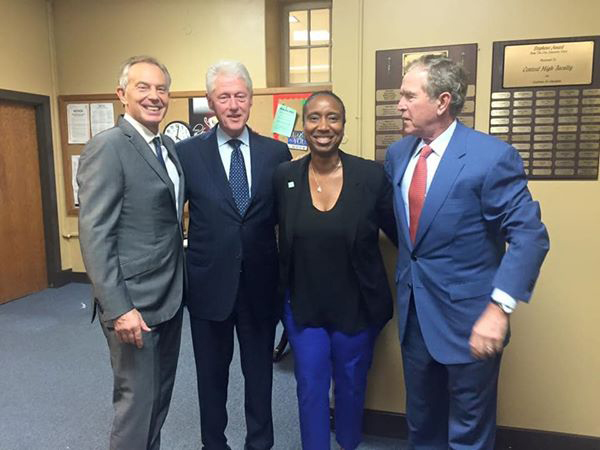 AY wants to share the stories of women here in Arkansas on Wednesdays in hopes to inspire and lift up others. Come back each week to read a new one.

Native Arkansan Taren Robinson is not your typical event planner. Today, she owns and operates a full-service event planning company, Blueprint Event Solutions. However, Robinson’s 14 years of experience as the specials events manager for the Clinton Foundation sets her apart.

The Clinton Presidential Library and Museum in Little Rock opened on November 18, 2004. Robinson remembers that she got the opportunity to work for the Clinton Foundation shortly after it opened. The foundation wanted someone to handle charity and fundraising events it hosted at the center.

“As the library grew, we decided to also host outside events and use it as a premium venue space. I essentially put the event services department in place to make sure the events run smoothly,” Robinson says. 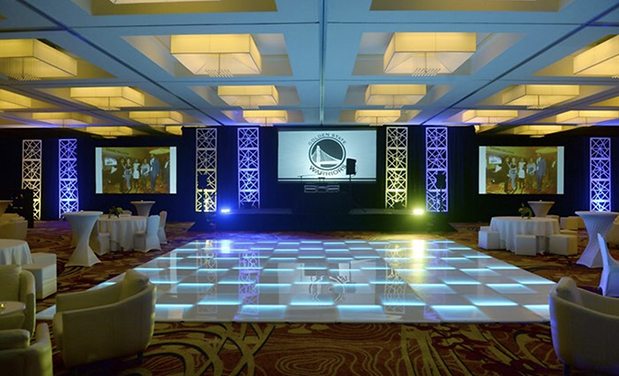 “I was also on the advance logistics team for former President Bill Clinton when he was visiting. I had the opportunity to travel abroad with him even to Africa, Canada and Iceland. It was so rewarding to go abroad and see the initiatives actually work to make a difference, which the foundation raised money for.”

The highlight of her career was when she had the opportunity to meet Nelson Mandela after helping organize an event between Clinton and him. 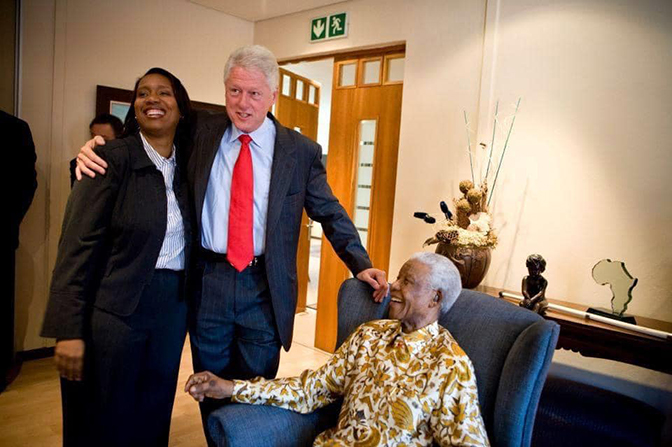 After 14 years with the Clinton Foundation, Robinson felt like she had “reached the pinnacle point in [her] career and wanted a new challenge.”

Blueprint Event Solutions helps with large scale events like concerts, meet and greets, business meetings and more. With an interest in talent handling, Robinson has already organized events for celebrities such as Tamar Braxton, Joe Johnson and Frankie Beverly. 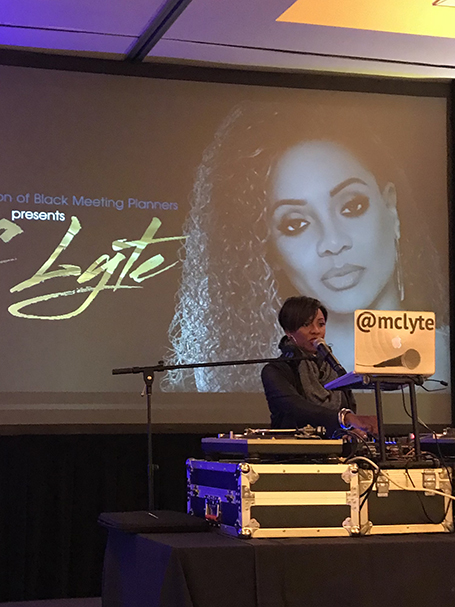 She is currently working on a line of event-related products. The first one will be a “Birthday in a Box” for those who want curbside delivery with everything they need to host a birthday party.

“The future of entertainment and the event industry is unknown due to the pandemic. With social distancing and limited contact, event planners are having to reimagine and get innovative with how events will be organized,” Robinson says. “I am hoping to launch the ‘Birthday in a Box’ within the next 45 days. Party hosts won’t have to go to multiple places to find supplies. We’ll have everything they need in the box right at their doorstep.” 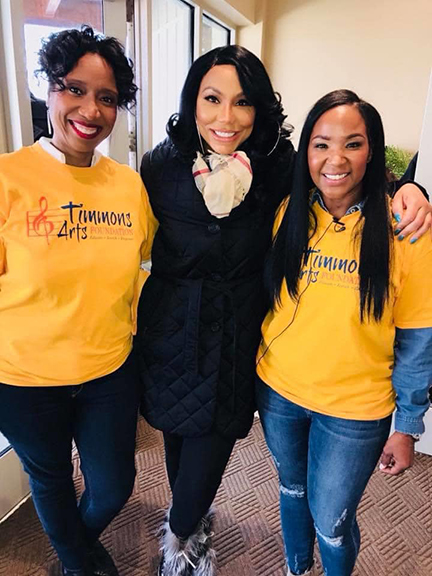 For Robinson, success means following your dreams and being able to pivot.

“Never stray too far from your dreams. Success starts with your dreams and always know that they are achievable,” she says. “Earlier on, I tried some career paths that weren’t necessarily me. However, when I went back to my true self and used my talents, success seemed to follow. Being able to pivot and having backup plans also helped me along the way.” 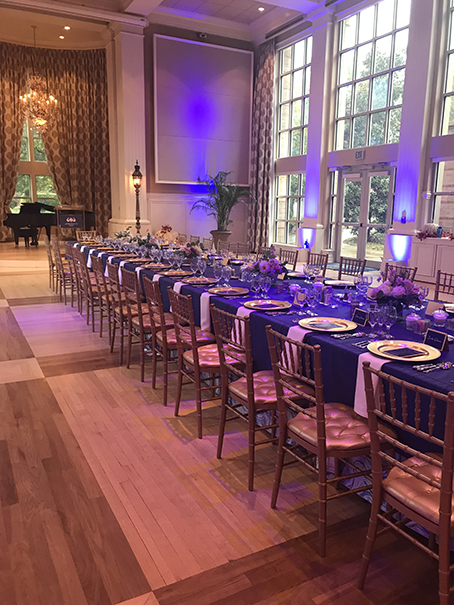 When faced with a challenge, “I feel like if you can identify with or relate to the other side somehow, you don’t necessarily have to be the other side to understand a different point of view which is the first step in moving forward,” she says.

If you know a woman from Arkansas who inspires and empowers other women, please nominate her to possibly be featured here!