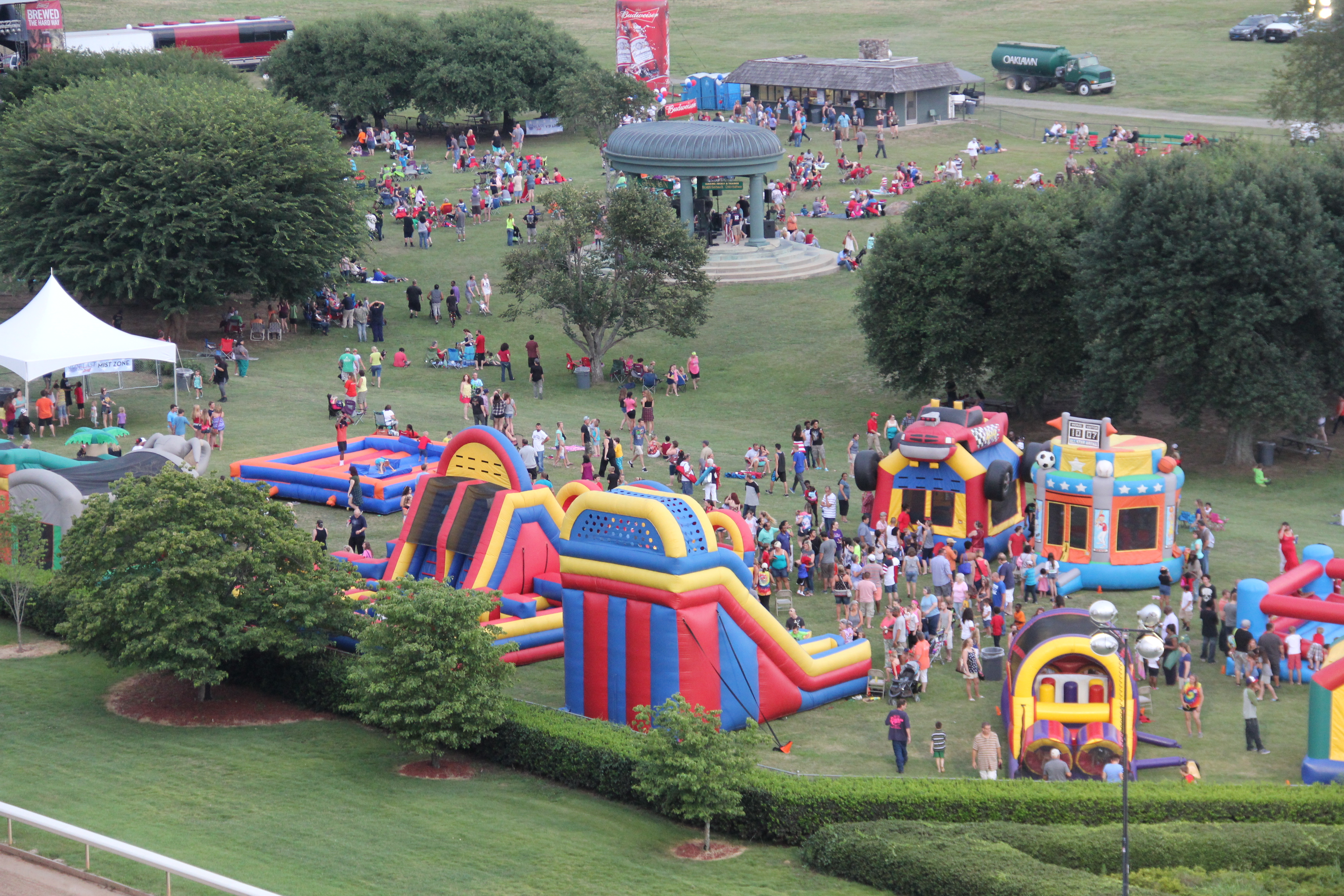 If you’re an Aerosmith fan, you’ll be pretty pumped for this news.

An Aerosmith tribute band will be the headline act at the 26th Annual Spa Blast at the Oaklawn Infield at 2705 Central Avenue in Hot Springs July 3, according to a news release.

Pump: A Tribute to Aerosmith will take the main stage for a 90-minute show, then attendees will get to see “the region’s best fireworks display,” according to the release.

Musical acts will play at the main stage and the gazebo. Spa Blast will also include a petting zoo, a Kids Zone with a rock climbing wall and a misting tent, the release said.