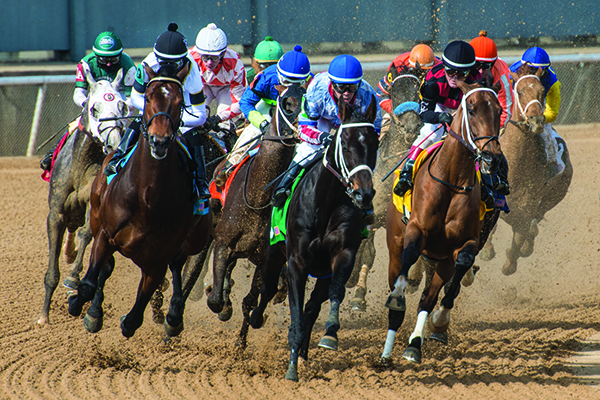 The Hot Springs track announced that it plans to begin its horse racing season on Friday, Dec. 3, hosting a 66-day season that lasts through Sunday, May 8, 2022. According to a company release, this 66-day season will be held largely on Friday-Sunday periods with no racing Dec. 24-26 or April 17.

“For many years, horsemen have wanted to race here in December to fill a gap in their racing schedule,” Oaklawn President Louis A. Cella said in a statement. “We have completed our resort expansion, including the opening of our luxury hotel, spa and event center. Therefore, the timing is right for another expansion – to our live racing season.”

Oaklawn officials are projecting to offer season purses in the range of $45-50 million for the coming season, and allowance races are expected to begin at $100,000.

This move to expand Oaklawn’s racing season comes on the heels of one of the company’s biggest expansions – the opening of its luxury hotel, spa and event center. In April 2021, Oaklawn officially opened the hotel, part of a $100 million expansion project.

As part of this expansion, Oaklawn expanded casino gaming, now offering more than 1,500 slot machines and 33 gaming tables,with a high limits section that has three high-limit blackjack tables and more.