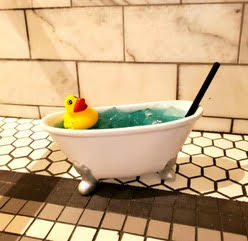 For the next several weeks, Northwest Arkansas is getting a cool new spot to grab a cocktail. 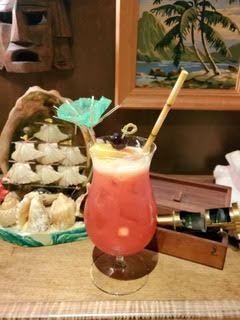 The Oasis at Undercroft, tropical-themed pop-up bar, is opening up Friday, March 19 and will remain open through Friday, April 30. There’s not much time to try out this trendy new hot spot, so make sure to make the trip. 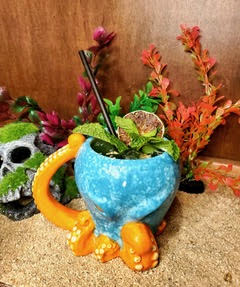 Located under The Preacher’s Son, the cocktail bar will feature beach décor and tropical tunes with a full menu that pays homage to the easy life. If you’re a fan of the 1940s-60s Tiki movement, this will be your jam. 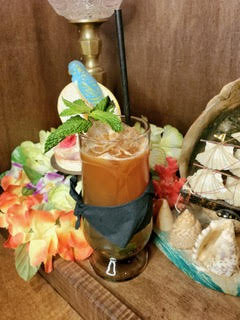 There will be limited walk-in space, and reservations are encouraged. However, there will also be more island run on The Preacher’s Son rooftop patio.