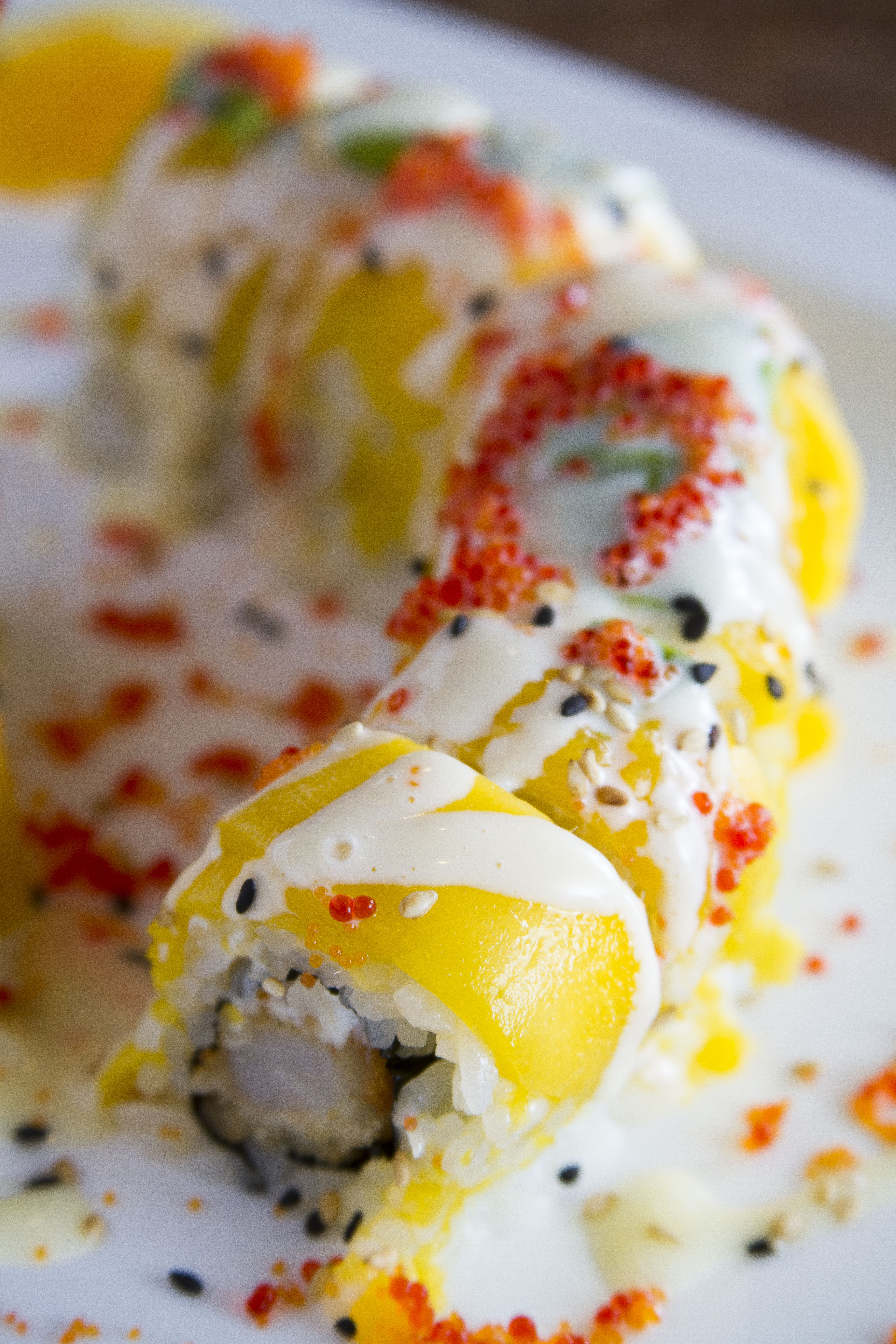 While Arkansas scores points for an abundance of fresh water fish, the Natural State isn’t known for seafood. If local diners truly want a taste of what’s under the sea, veteran restaurateur Jerry Barakat, better known as Jerry B., delivers the goods with Oceans.

For decades, the Barakat name has been synonymous with phenomenal cuisine in Little Rock. His staying power is due, in part, to consistently turning out palate-pleasing dishes. The rest of his winning formula is that he’s never been afraid to “turn” a restaurant concept and introduce new ideas, even at the risk of some wondering, “What’s Jerry going to do next?” Baraka is owner of several first-rate dining establishments, including the higher-end Arthur’s Prime Steakhouse and Kemuri. 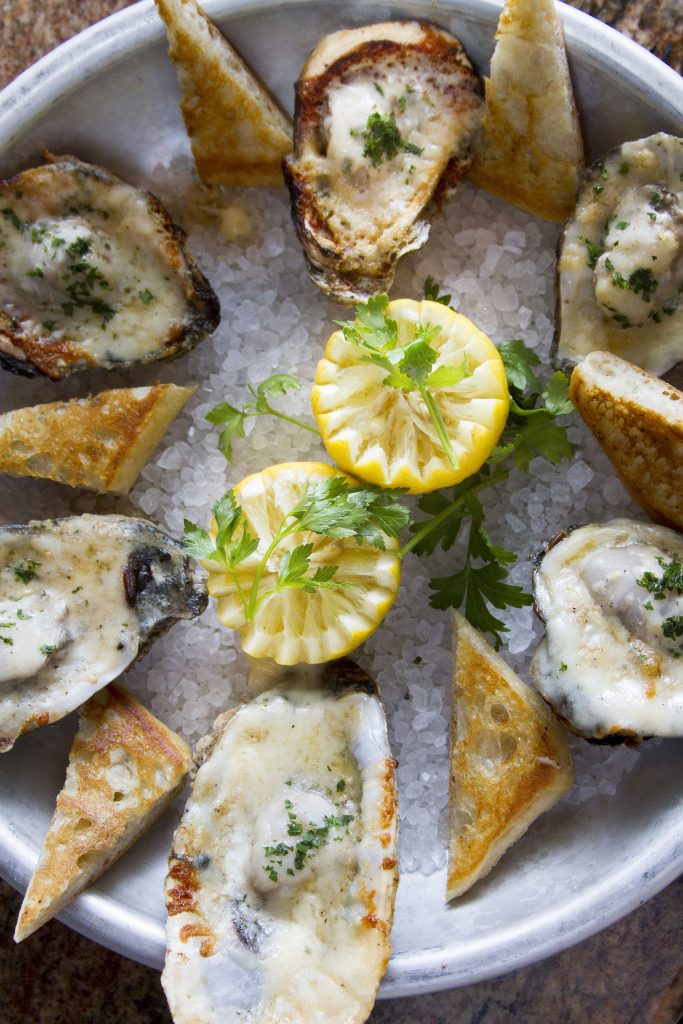 Oceans variety features some of the finest seafood found in the South. Barakat points to the New Orleans-style oysters on the half shell, referred to on the menu as the Chargrilled NOLA oysters, prepared with butter, garlic and cheese as one of his favorites. This oyster dish has a nice smoky flavor. There are a handful of oyster options, ranging from Blue Point to Virginia and pasteurized gulf-coast varieties.

“I don’t mind bringing them from Virginia, Alaska, the east coast, the west coast, the gulf … as long as they are fresh and healthy,” he said.

Oceans is has a reputation for its sushi offerings. “Until recently, many people were afraid to eat sushi. ‘ Oh, raw,’ [was their reaction],” he said. But not all sushi is created equally and not all is served raw. We sampled a number of rolls that had tempura — lightly-battered and fried — shrimp that came in creative combinations with mango, crab, avocado, cream cheese and kiwi. The crazy monkey roll is always a favorite — if you can handle a little heat. A spicy crab filling highlights this dish that is wrapped in foil and served flames tableside. 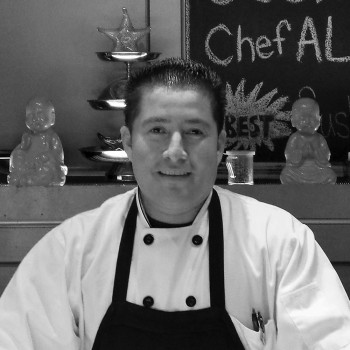 Barakat said fresh seafood flown in three times a week is a draw, but another draw is sushi chef Alex Guzman. Guzman, an El Salvador native, came to Arkansas from New York and brings nearly 20-plus years of big city-sushi making experience to Oceans.
“I started with sushi, and I love it,” Guzman said, beaming. “I love communicating through my creations — they allow me to make a lot of friends.”

Guzman’s signature roll is as appealing to the eye as it is to the taste, and he will prepare it to your specifications. The version we tried consisted of caviar rice, spicy tuna, blue crab, avocado, and tempura-fried snapper, beautifully sculpted to form a tower on the plate. 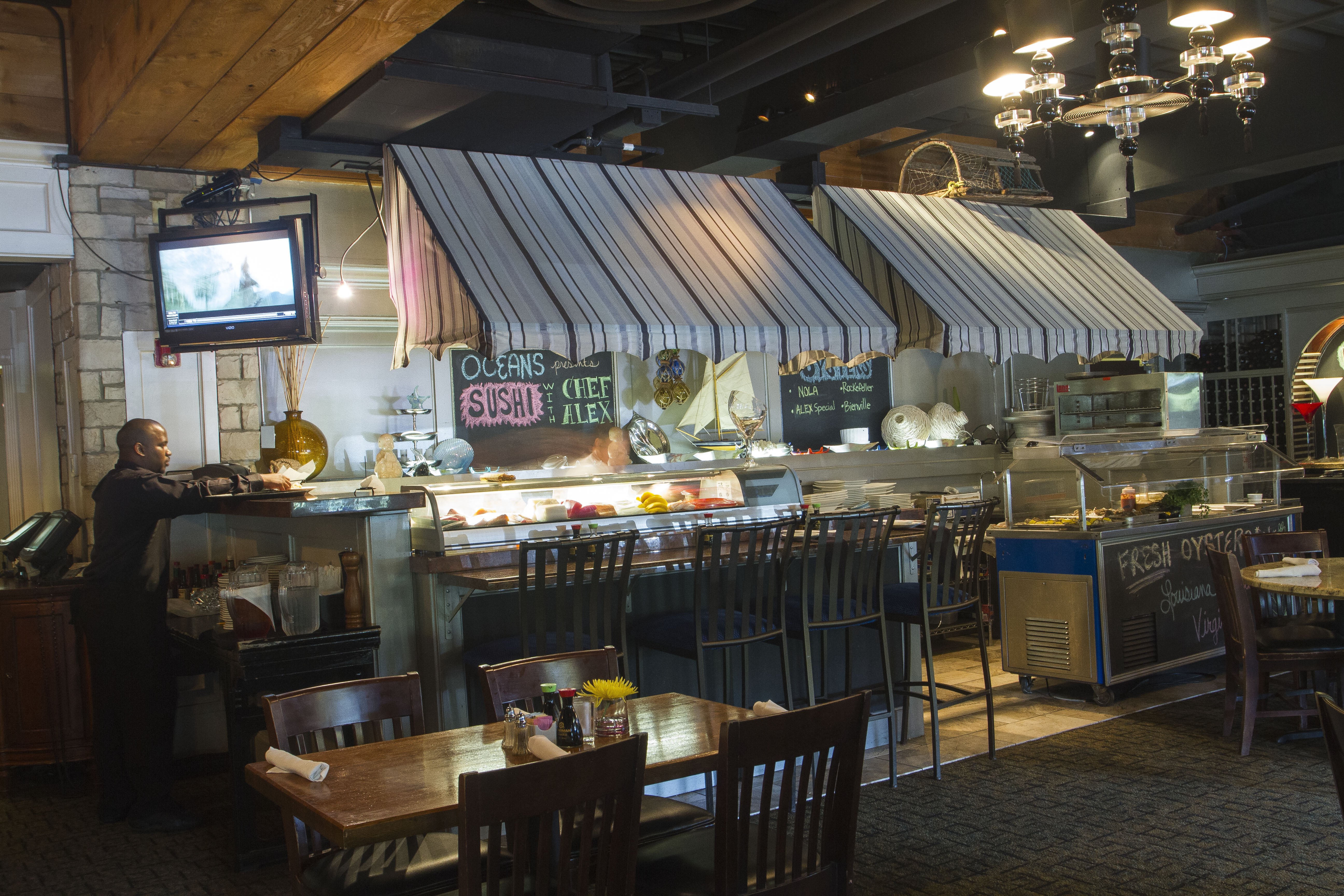 Barakat doesn’t just pride his restaurants on their uniqueness; he wants guests to savor each bite, from entrées to desserts; he encouraged us to try the housemade blood orange and green apple sorbets. “No other restaurant has them,” he said, generously offering the dish.
The popular chocolate or vanilla crème brûlée are always on the menu, but the key lime pie is also worth consideration.

Barakat often visits guests’ tables; he has a personable style that makes patrons feel as if they are dear friends, and he doesn’t mind sharing his personal favorite with friends: the pecan-encrusted orange roughy with an orange maple beurre blanc, served over basmati rice.
You can’t go wrong when your meal comes with the Barakat guarantee: “If it’s not as good or better than anything you’ve ever had, you don’t have to pay for it.”