October’s Top 10 Things To Do

Here are ten awesome things for you and your family to do all across Arkansas this month! 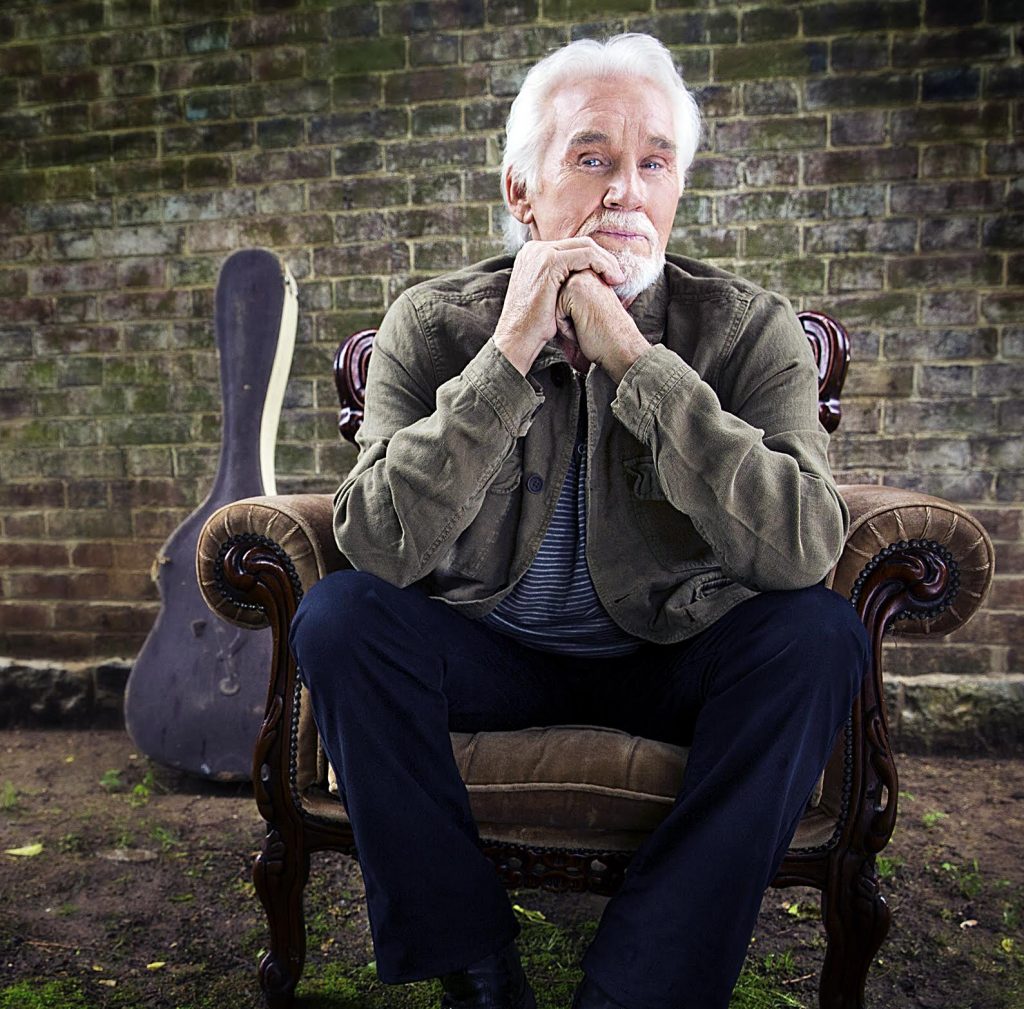 Oct. 6: The Gambler’s Last Deal tour is a call for lovers of this music legend to get tickets today! Roger’s award-winning career crosses several music genres, earning him generations of loyal fans. The concert should be a total sing along. Opening for Rogers is Linda Davis, best known for her duet with another legend, Reba McEntire, in “Does He Love You.” Tickets are $82.55-$104.10. 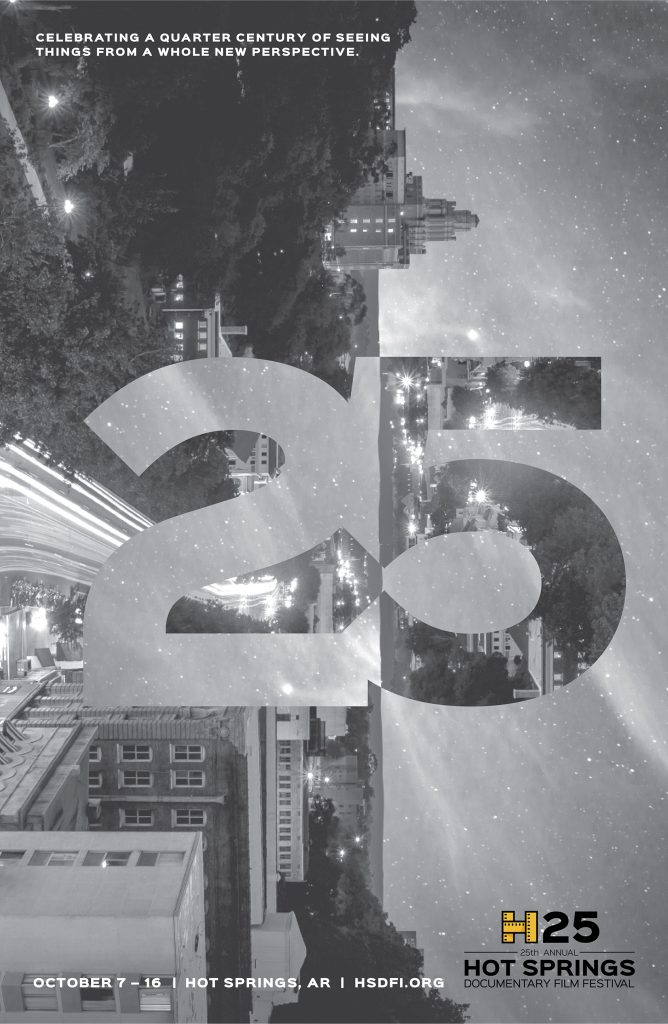 Oct. 7-16: This year marks the 25th anniversary of this international gathering of cinema buffs. More than 100 films will be shown at this Oscar-qualifying celebration of documentaries. Three films Maya Angelou: And Still I Rise; Command and Control about the1980 Titan II missile explosion in Damascus; and Relocation, Arkansas about the aftermath of the Japanese American internment camps in south Arkansas should attract additional local interest. Tickets are $8-$250.

Oct. 13: Join us for the fourth annual Fountain Fest, an event of the AAC Contemporaries, featuring the winner of the fountain art installation contest, art, hors d’oeuvres and libations served from local vendors, live music from Luke Johnson and Brian Nahlen, as well as raffles to win a Louis Vuitton purse and a bottle of Pappy Van Winkle bourbon. Funds raised will go toward Contemporaries projects that support the AAC. Tickets are $25.

Oct. 14 & 15: Thirty musical acts including Sugar Ray with Mark McGrath, Lee Ann Womack, folk country star David Nail, New Cupid and The Rodney Block Collective are just some of the entertainers that will be at El Dorado’s square. $40 discount passes available at Murphy USA locations, only in Arkansas, and online until Oct. 13. Tickets are $25 per day for adults.

Oct. 14 & 15: Lots of fun plus food from more than 20 vendors, including authentic Bavarian beer, and food at this year’s Oktoberfest guarantees good times. Make sure to sign up for the 3K run Friday. Proceeds from the weekend benefit the Faces Foundation, which provides qualified individuals with needed services to care for facial deformities, birth defects and reconstruction.Tickets are $10 for adults, $5 for children per day. 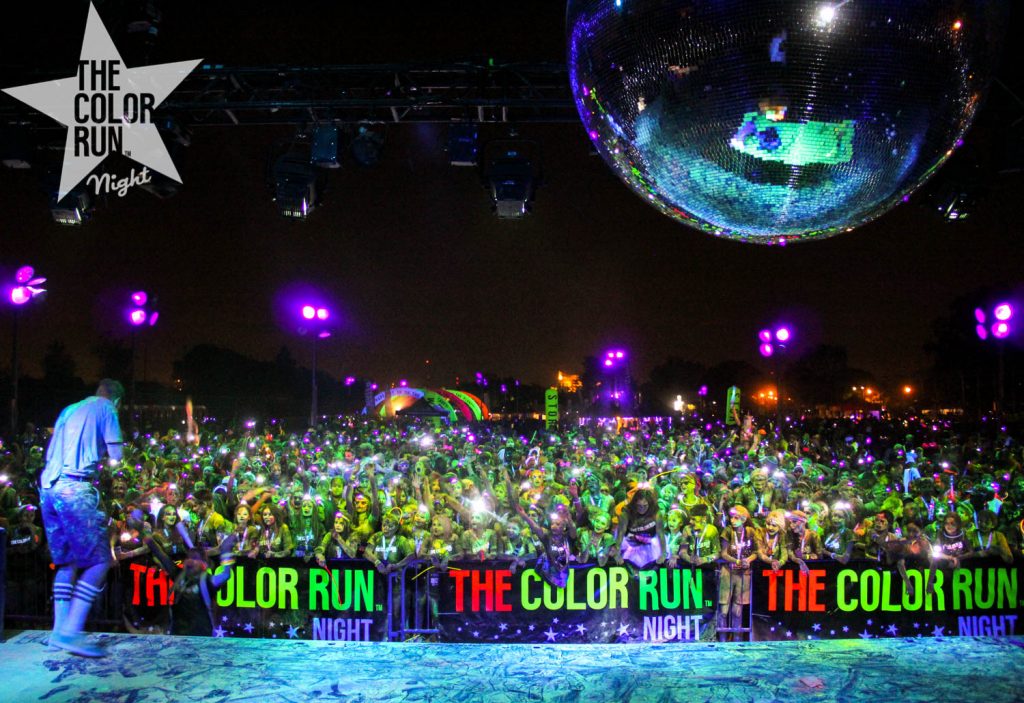 Oct. 15: The Color Run Night 5K is lighting up Little Rock’s Western Hills Park. Sign up for an untimed night run full of colors. Leave the new T-shirts at home as you get ready to be covered head to toe in neon colors at six color zones. You’ll be provided black light headlamps to illuminate the glow of the evening, from bubbles and glowing foam. Cost is $29.99 for early registration.

Oct. 15: The Walmart AMP will be rocking with the sounds of alternative metal and hip-hop from Grammy award-winning Korn, and the double-platinum hard rock band Breaking Benjamin as they bring their Nocturnal Underground tour to Rogers. Joining them are special guests Motionless In White and Silver Snakes. Tickets are $29-$120. 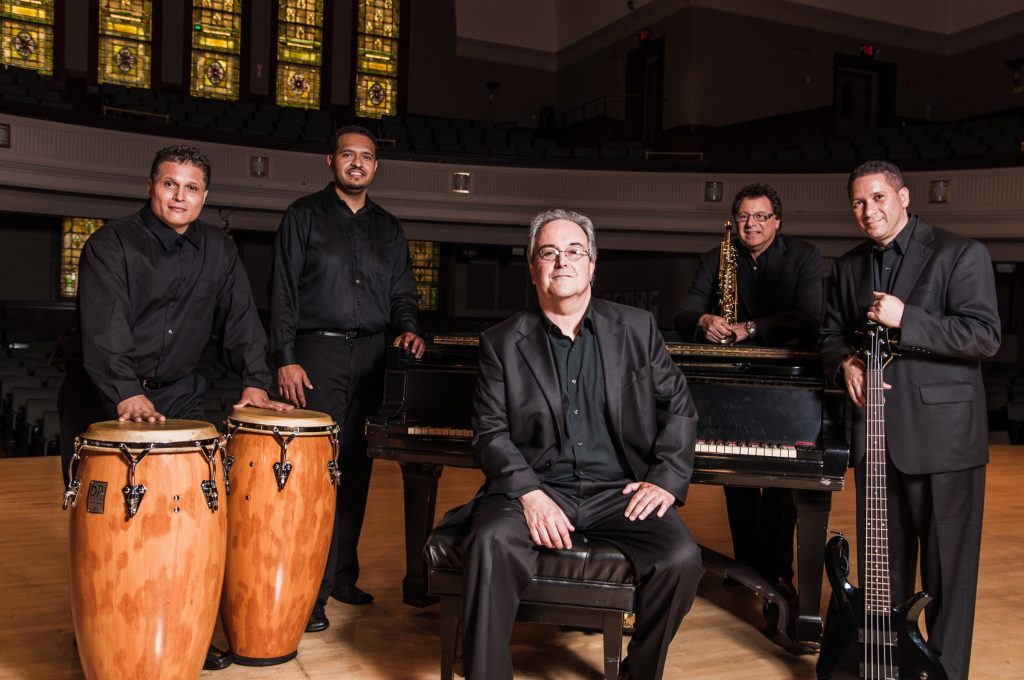 Oct. 22: One of the leading Latin Jazz bands, the Mambo Kings, has earned a national reputation for their explosive blend of Afro Cuban rhythms and jazz improvisation. Since their orchestral debut in 1997 the group has delighted audiences at festivals and symphonies around the country. 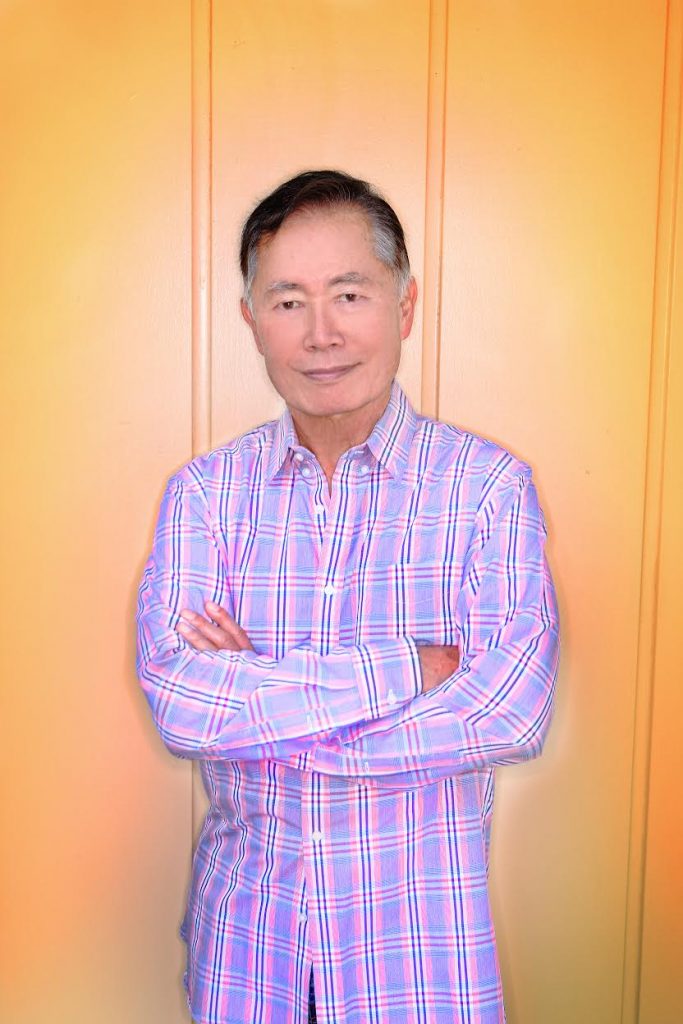 Oct. 27: Known for his role as Hikaru Sulu of the Starship Enterprise, many Arkansans may be unaware that Takei and his family, along with thousands of Japanese Americans, were sent to internment camps in south Arkansas during World War II. A social justice and LGBTQ advocate, Takei will be a Distinguished Lecturer at the Reynolds Performance Hall, University of Central Arkansas, 7:30 p.m. Tickets are $15 for adults and $5 for students. 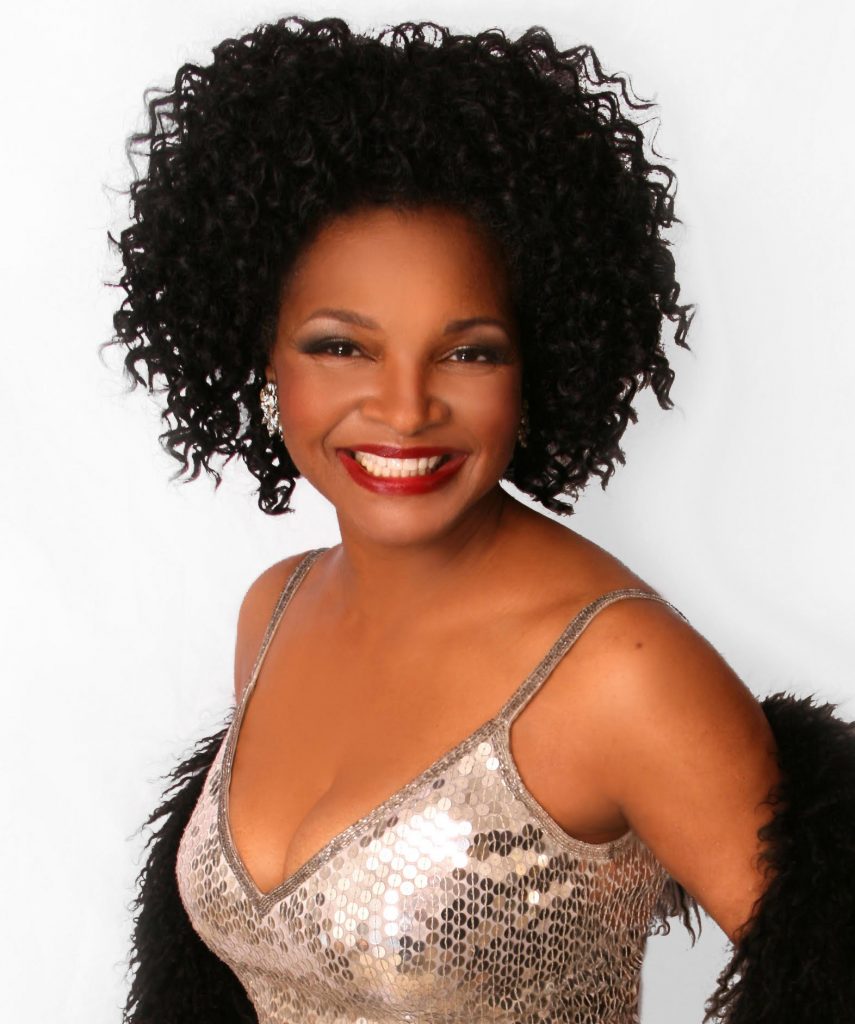