Off the Charts: Audit Results Show Historic Growth for AY 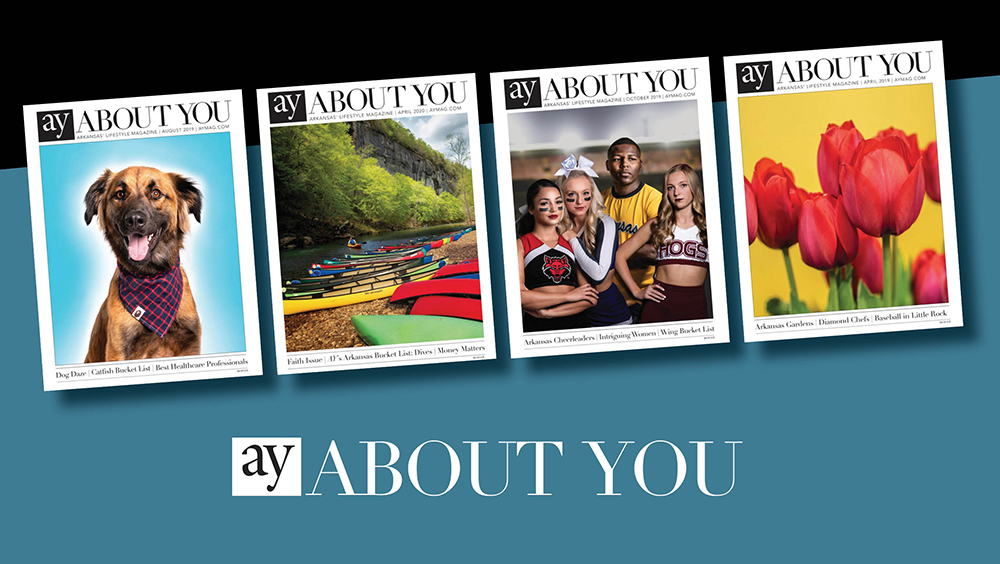 In a time where print media is largely on the decline, AY About You continues to ditch the trend and amass growth. According to its 2019 Circulation Verification Council audit, AY‘s readership increased to 181,975 readers per month last year, a 30,000 person increase over 2018.

This increase in the 2019 calendar year notches AY at a never-before-reached height of readership. In its more than 30 year history, the publication now has a higher volume of reach than ever.

“It’s humbling, to say the least,” says Dustin Jayroe, editor of AY magazine. “We are so incredibly fortunate for this success during a modern time that is becoming increasingly difficult for print media companies to thrive in. This is a credit to the hard work of the entire staff at AY Media Group.”

In 2017, the New York Times called the future of magazines “not so glossy.” In 2018, Forbes called it an “industry in distress.” AY Media Group publisher, Heather Baker, whose tenure in publishing spans decades, is grateful that she’s been able to lead AY against the grain of such decline. Since she joined AY in 2017, the magazine has won the Henry Award for media support at the 2018 Arkansas Governor’s Conference on Tourism, and in 2019 was named the Publication of the Year at the Arkansas Country Music Awards.

“We are blessed to have a loyal base of readers that are so passionate about our product,” Baker says. “And we are even more thankful that this base has been increasing every year. We call ourselves ‘About You’ for a reason. We tell the stories that Arkansans can engage with and connect to, because it’s about them, their families and their friends. There’s something everyone can relate to in each and every one of our monthly magazines, and I think that’s why we’ve been able to find consistent success.”