Olympian Aly Raisman Speaking at University of Arkansas in April 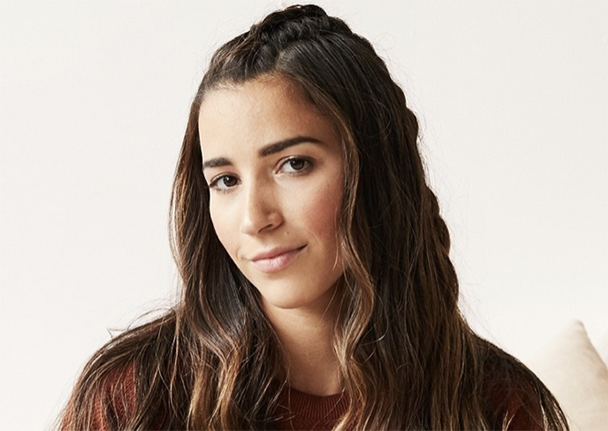 One of the most decorated gymnasts of all time is coming to Arkansas for a talk.

Former U.S. Women’s Gymnastics team captain Aly Raisman, who headed the team during the record-breaking Olympic Games in 2012 and 2016, will be delivering a lecture at the University of Arkansas as part of the Distinguished Lectures Committee series. The lecture will be held Tuesday, April 6 and will be livestreamed.

In the wake of revelations about sexual abuse in the USA Gymnastics program, Raisman came forward as one of the victims of former team physician Larry Nassar. She details her journey, including her survival of sexual abuse, in her New York Times best-selling memoir Fierce.

To attend in person, university students, faculty and staff must register here. Non-university affiliated members of the public should register to attend in person here. Livestream information will be forthcoming via the Distinguished Lectures Committee’s website.