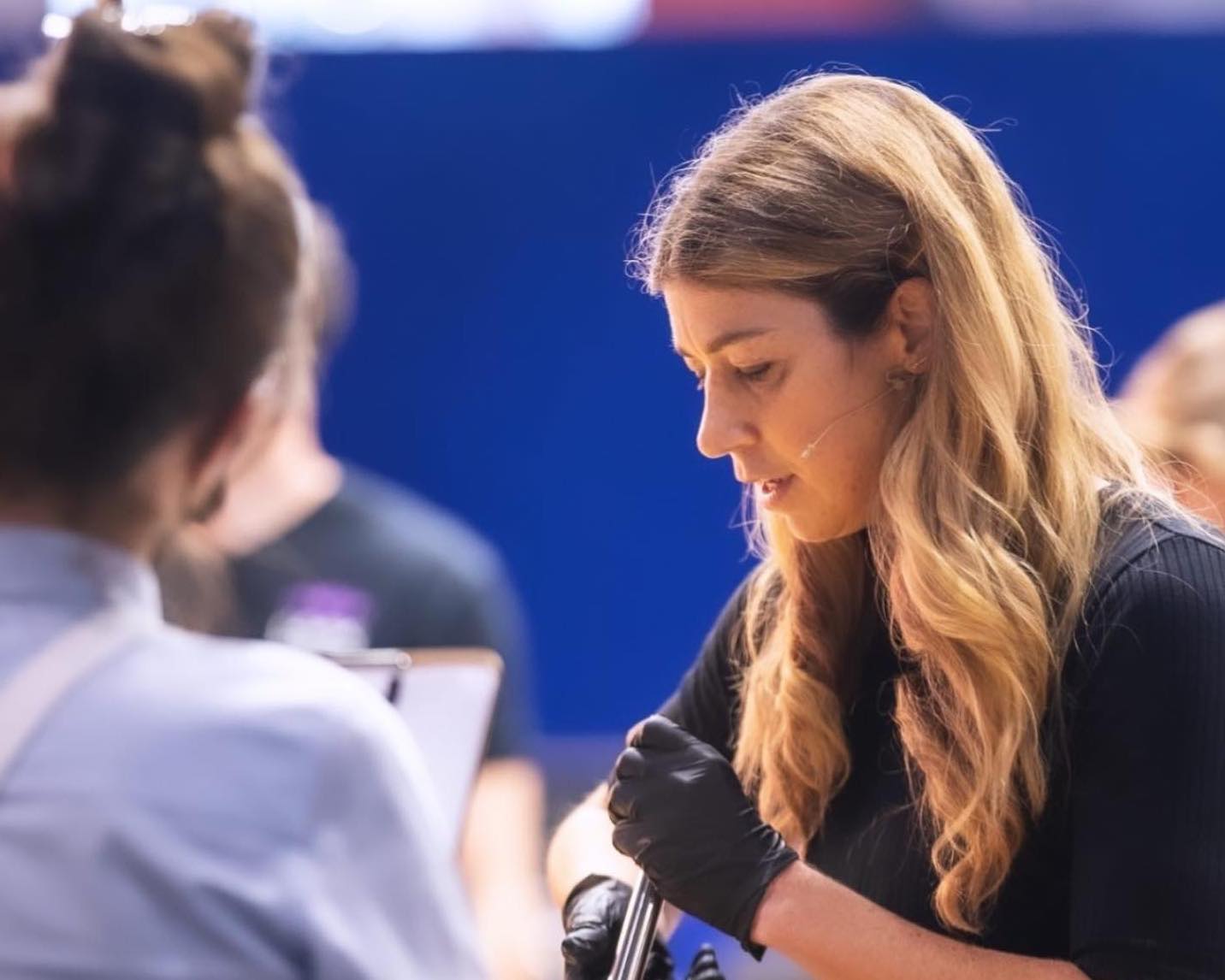 Allen is the United States Barista Champion, and went toe to toe with the best of the best from around the world, competing against individuals from Colombia, Australia, Switzerland, and more. The event, coordinated by the Specialty Coffee Association‘s World Coffee Events group, was held in Milan, Italy.

Onyx’s leading lady has been competing professionally since 2013, the year after she and her husband Jon founded Onyx. She won the U.S. Barista Championship, held in Costa Mesa, California, in February 2020. On her road to second place in the international event, Daily Coffee News reports that Allen had a “routine that paired exquisite coffees from Colombia with the concept of reclaiming kindness and sensory connections that were lost in the pandemic.”

The competition also featured two other categories. In the 2021 World Brewers Cup, Matt Winton of Switzerland took first, followed by Daiki Hatakeyama of Japan and Elika Liftee of the United States (and also of Onyx Coffee Lab). In the 2021 World Cup Tasters Championship, Kyoungha (Charlie) Chu of Australia finished first, followed by Dénes Rajmond of Germany and Sang Min Ju of South Korea.