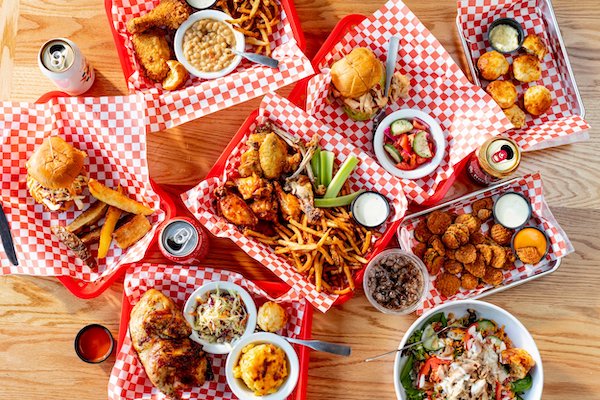 The much-anticipated Waldo’s Chicken & Beer opening date in North Little Rock has been set. JTJ Restaurants announced Thursday that the eatery would make its Arkansas debut this March.

Waldo’s Chicken & Beer was founded in Nashville, Tennessee, in 2019. It has since opened three other locations in both Tennessee and Oklahoma. The restaurant is billed as “fast-casual,” and boasts a from-scratch menu that features Southern-fried and fire-roasted chicken. This will be the first Waldo’s location in Arkansas.

JTJ Restaurants, LLC, the group behind Petit & Keet, Cypress Social and multiple Taziki’s, are at the helm of the forthcoming Waldo’s in North Little Rock. This will mark the second of the brand under the JTJ Restaurants umbrella, the first being in Tulsa, Oklahoma — which was also the first Waldo’s to open outside of Nashville.

“We’re excited to finally bring Waldo’s to Central Arkansas,” says JTJ President Tommy Keet. “With every restaurant concept, we make a commitment to set the bar for exceptional dining experiences by consistently elevating our standards both in service and food. We promise to keep this commitment as we expand this unique brand and we’re thrilled to share it with our community.”

Waldo’s Chicken & Beer is expected to open on March 15, and will be located on 4221 Warden Road in North Little Rock, the space formerly occupied by Carino’s.

According to a news release, the Waldo’s brand is already eyeing additional locations in Arkansas, as well as Oklahoma.