An Opportunity in Lexington: Hogs Looking for a Win 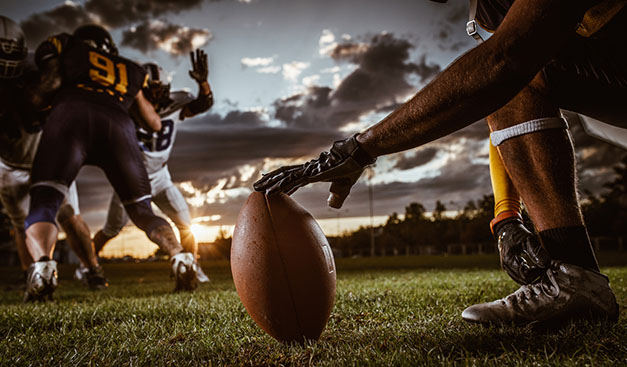 A resurgent loss — if there could ever be such a thing — and a bye week have Hog fans hopeful of a significant win this weekend in Lexington, Ky.

Resurgent loss, because the Hogs played a not-as-focused but still ranked and highly regarded bunch of Aggies to a standstill the week after the program’s arguably most embarrassing loss ever. And the bye week afforded some much-needed healing.

Significant win, because Chad Morris has yet to experience one in his season and a half on the Hill. The Morris-era Hogs are still searching for that first SEC win; that first Power 5 win; that first win that signals progress, any kind of sustainable progress.

After teasings of relevance last year under coach Mark Stoops, Kentucky has experienced its own share of dysfunction in 2019 after graduating a good chunk of NFL talent. With UK down to its third-string quarterback, and the Hogs relatively healthy, the time seems ripe for an upset. (The Hogs opened as touchdown ‘dogs.)

But the Razorbacks have ways of making previously unheralded benchwarmers look like Heisman winners, and the past seven to eight years have been nothing if not a roller coaster ride.

We think the Hogs will continue the ride on Saturday — expect the offense to click but the D to give up some big plays to a Wildcat kitchen sink that should include some receiver-driven wildcat — and alas, lose another close one.

Here’s hoping beyond hope we’re wrong (and because a called win surely would backfire, right?), but UK, 27-24.