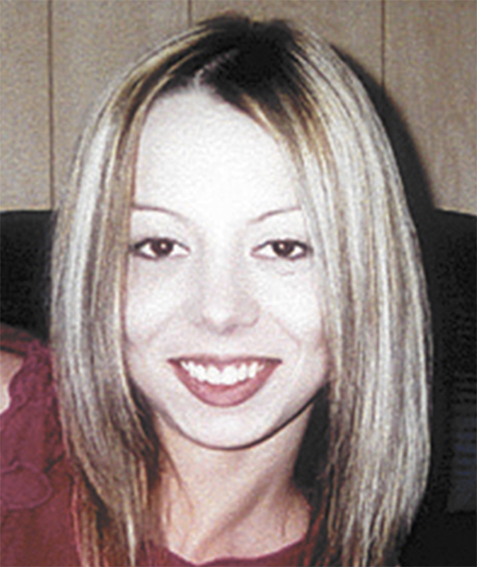 An Oregon man has been arrested and charged with an Arkansas murder that has been open since 2004.

According to an ASP news release, Miller was arrested after the special agent learned that Miller had returned to Oregon following an “extended stay” in the Philippines. Miller is set to remain in the Lane County Jail in Eugene, Ore. until his extradition hearing.

“The special agents assigned to this case never abandoned any hope of finding the necessary evidence and facts to lead the to a suspect and an arrest. This case is a testament to the Criminal Investigative Division and the devotion the special agents assigned to the division possess in helping police and sheriff’s department across Arkansas with their toughest cases,” Bryant said.

Gould was a 22-year-old college student whose body was found on Sept. 27, 2004. She had been missing for a week, according to an AY article by Janie Jones, before she was found on the side of Highway 9 outside of Melbourne by a group of Office of Emergency Services volunteers.

Miller has been charged with first degree murder in connection with Gould’s death.