Orthodox in the Ozarks: A Farmhouse Brewery Becomes Reality 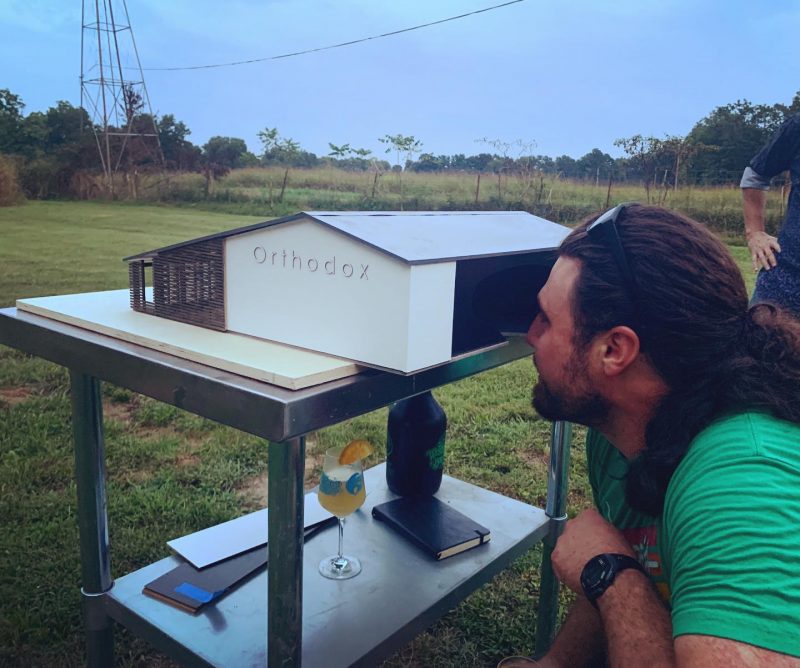 With breweries popping up all over the state, a new American farmhouse brewery: Orthodox Farmhouse Brewery, is slated to open right in the heart of the Arkansas Ozarks. Jesse and Ashton Gagnon, owners of the establishment, announced their plans in building this establishment in May.

The couple announced their new venture in a Facebook post: “We started Orthodox out of a desire to marry Jesse’s experience as a brewer with our love of the Ozarks and an agrarian lifestyle. For years, we’ve dreamed, planned and drove near every dirt road in a three county area. It’s taken all we’ve got to bring Orthodox from dream to reality, but we are so close now! And, like most things that require giving your all, it’s going to be good. We’re looking forward to meeting you, real soon.”

In April, Washington County planners OK’d the permit for the farmhouse brewery. While details pertaining to a menu and an opening date have not officially been released yet, the brewery has made several posts relating to craft beer, with an emphasis on Belgian-inspired brews.

“There’s something special to him about the quiet rhyme of good work, and the sweet, malty smell of the brewhouse on a brew day. As far as beer goes, a really good saison will delight him as much as anything out there. With ten years of brewing experience, Jesse is an old soul, a skilled craftsman, and the heart behind Orthodox Farmhouse Brewery.”