Our Best, For You 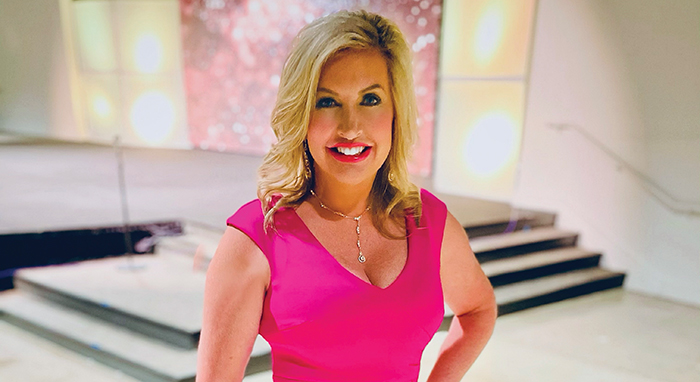 It’s been said that difficult roads often lead to beautiful destinations. I believe it was the late Zig Ziglar who wrote that, and the phrase has been in constant revolution around my mind as of late. This past year has presented many of us with more than enough strife; we are long overdue for a “beautiful destination.” If you can block out the cacophonies of the world around us, you can probably make out the rays of hope peeking through the clouds. It’s shaping up to be the best sunset we’ve ever seen.

And beautiful places are aplenty in our wonderful state. The man who knows the most about all of them, Joe David Rice, takes us on a journey to one this month: Arkadelphia. Or, as the legend himself Rex Nelson shared with us, the “cosmopolitan Mayberry.” Of course, no early summer chatter about making the rounds through Arkansas would be complete without a little talk about time on the water. To fill that boat, we got with our friends at the Arkansas Game and Fish Commission to bring you some of the best locations in the state to fish by species — from the Red River to Bull Shoals.

I suppose if people also say that “the best is yet to come,” then, technically, AY’s version of fulfilling that aphorism is here once again. We call it “AY’s Best,” and this issue prominently features AY’s Best of 2021, decided by the many thousands of votes cast by you. We hope you enjoy looking through the list of all your favorite places that our state has to offer — from health to food to wedding venues. Oh, and we’ll also feature the overall winners for each category in the June issue. But if you don’t want to wait that long to find out, you can watch me and 103.7 the Buzz’s David Bazzel unveil them in a virtual ceremony on May 6.

Speaking of Mayberry and local stars (don’t tell Bazzel I called him that), our staff writer, Emily Beirne, wrote a fantastic feature on Arkansas’ own Hart Denton in this issue. If you don’t recognize his name, you should — or your kids might. He’s starred in wildly popular dramas such as 13 Reasons Why and Riverdale, and he’s slated for a role in the upcoming film American Cherry. Beirne also wrote a profile of Jamileh Kamran, the mastermind behind the Arkansas Fashion School. She’s dressed many of the state’s first ladies — and even the one who lived in the White House — and rubbed elbows with many other distinguished folks, but the story of how she found such success is even more impressive and inspiring.

As a mom and a daughter myself, I’d be remiss not to acknowledge the many ways we’ve written around the topic of Mother’s Day for this May issue. Firstly, many of the profiles and stories throughout these pages purposefully utilize those who are mothers, like Kevin Shalin’s latest “Face Behind the Place” of the local food scene, Heather Baber-Roe, the “mom” of Baja Grill and of her household; or the next installment in our “People Behind Your News” series on Mallory Brooks, who would have probably spent more time talking about her kiddos than her career as an anchor at KARK-Channel 4 if we’d let her. Then there’s the High Tea set up for an outside-the-box idea for your Mother’s Day, designed by the beautiful mind of Andrea Patrick, aka DishedbyDrea. Contributor Dwain Hebda wrote about the mental health importance of having a mother or mother figure in one’s life at an early age. And while technically not a mother, parent Jason Pederson wrote about his proposed replacement for helicopter parenting: “silo parenting.”

It’s definitely an issue of AY to bring home to Mom.

See you next month!