Out of the Darkness 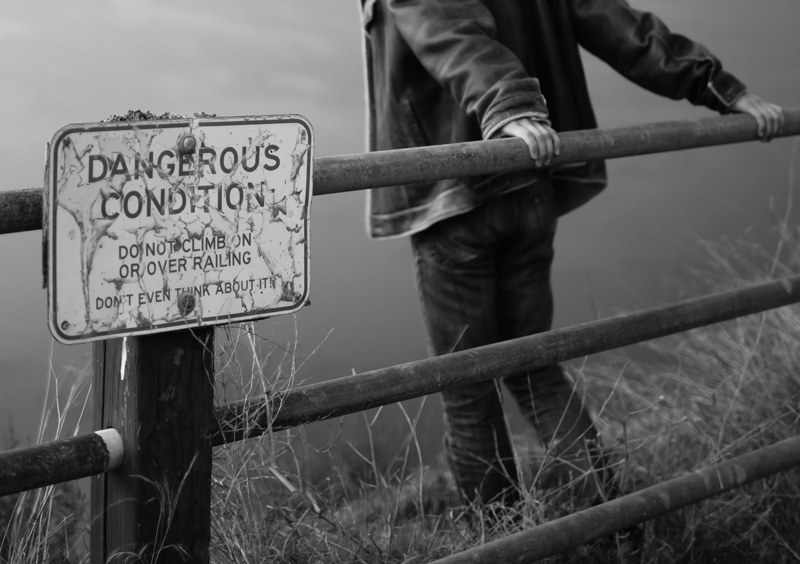 [dropcap]S[/dropcap]uicide prevention became a topic of discussion when Gov. Asa Hutchinson formed the Arkansas Suicide Prevention Council. Since then, local media have addressed the topic and a number of rallies have been held.

While suicide is difficult to discuss, it’s a subject that must be talked about. “There’s a lot of work to be done,” said Chris Epperson, council member and chair of the Arkansas chapter of the American Foundation for Suicide Prevention (AFSP). “While deaths due to the top 10 leading causes of death are decreasing, suicide is increasing.”

The AFSP works in a number of areas to prevent suicide: through education; research, which is very often conducted statewide and nationally by working with organizations such as the Centers for Disease Control and Prevention; and through advocacy; their delegates work on the state level and in our nation’s capitol meeting with legislators to address a number of issues, such as suicide among veterans. “Veterans account for only 1 percent of the overall population, yet they account for 20 percent of all suicides in the United States,” Epperson said.

AFSP provides clinician training to help doctors become more informed about how to help prevent suicide. Epperson said research shows that about 50 percent of people who die by suicide visit an emergency room (ER) or doctor within 60 days of their deaths.

“We are working to train physicians and ER doctors to ask questions to identify warning signs and to catch the patients early on so they can get the help they need,” Epperson said.

The AFSP’s advocacy work also includes addressing the issue of access. “Years ago the Mental Health Parity and Addiction Equity law was passed. It basically says that insurance companies must allow [an equal number of] mental health care visits and general doctors visits annually,” Epperson said. However, that policy isn’t being followed by all companies, he said.

The AFSP’s education efforts include dispelling myths and distributing information via their website afsp.org as well as through brochures, movies and training.

For instance, they address myths surrounding suicide. Epperson said, “One of the most common myths is that if you mention suicide to someone who you feel is contemplating suicide, it will happen. That’s simply not true. Statistics show that individuals are actually relieved that someone asked. Exposing those feelings releases a bit of the blackness and shame [associated with suicide]. Once you start the conversation, you can figure out how to help and how to get help.”

Another myth, he said, is that bullying causes suicide. While bullying is a serious subject, there are a number of factors that go into someone taking his life, Epperson said. A family history of suicide; psychological factors, such as perfectionism, the drive to be the best, look your best and to be on top; as well as biological factors, such as mental health issues, often factor into a decision to self-harm.

“We find that there often are a combination of things that lead to someone dying by suicide,” he said. “Contagia is another topic people often ask about, and it can exist in tight-knit groups, such as in schools. That’s why it’s important to talk about it. Youth need a place to talk about suicide and a way to process grief constructively.”

The Arkansas chapter of AFSP distributed to every junior, middle and high school in the state the After Suicide Toolkit For Schools to equip officials and educators on how to deal with the aftermath of a suicide. To help prevent suicide, they also distributed the Model School District Policy on Suicide Prevention, which includes information about risk factors, tools for staff development and instructions for handling situations that take place in and outside of school and more. They also delivered to the state’s high schools the “More Than Sad,” program. It includes information to teach teens how to recognize depression in themselves as well as others; to help educators become proactive; and to help parents recognize signs, i.e., behaviors and personality changes. In 2016 all three programs were distributed to private schools through the William McCastlain Memorial Fund.

For more information about “More Than Sad”  as well as Out of the Darkness Walks, educational and prevention tools, survivor support programs, volunteer opportunities and more, log on to afsp.org/arkansas.

Go to the American Foundation for Suicide Prevention website for risk factors for suicide at afsp.org.