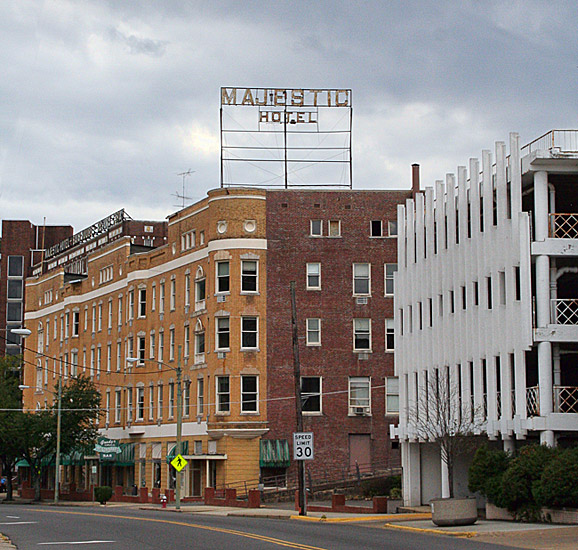 Arkansas company R.A. Wilson Enterprises has presented a proposal to the Hot Springs Board of Directors to build an entertainment venue on the grounds where the Majestic Hotel once stood.

The proposed “Majestic Entertainment Pavilion” would provide an entertainment space where approximately 6,000 people could watch their favorite artists, actors and musicians. This venue would be similar to pavilions in Rogers and Little Rock.

The Majestic Hotel, which once stood on the grounds, was badly damaged during a fire in 2014 and was demolished in 2016.

R.A. Wilson Enterprises owner Rick Wilson has been planning this Hot Springs entertainment venue for some time, telling the board that he had already completed a parking study and discussed with local business owners the possibility of a shuttle system and the potential boost to the downtown area.

The board is scheduled to vote on the proposal on July 6.