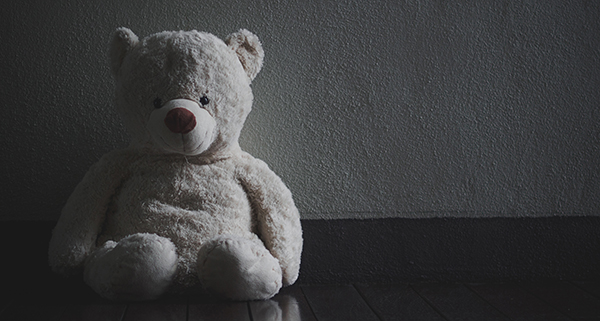 Comparing the health of Arkansas to other states is a woeful endeavor. It’s with a grimace of penitence one conducts such research, only to find so often the same result, regardless of measuring metric: last, or close. From heart disease to cancer rates to diabetes, a smeared stain continuously condemns our reputation. And it’s not just physical health where Arkansas rates poorly as compared to its colleagues in the United States; our mental health is just as meager.

Our leaders in public health and health care will always work to diagnose and mend as much as they can. But, as David Wroten, the executive vice president of the Arkansas Medical Society told our sister publication, AY About You, “We get patients after they’re already in trouble … We’ve got to work on the other end of our problems.” Doing so requires finding the root cause — something that might be responsible for not all, but many of our chronic ailments. It’s a difficult undertaking. But after poring over data, speaking at length with experts and those afflicted, one is repeatedly led to the same culprit: adverse childhood experiences (ACEs). 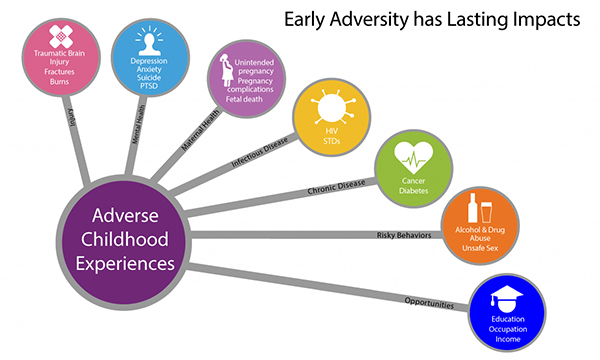 Graphic courtesy of the CDC.

ACEs are, as one might suspect given the name, traumatic events that occur during one’s childhood — from birth to 17 years old. Underneath the adversity umbrella sits, unfortunately, many examples of what can constitute as an ACE: violence; abuse or neglect; toxic stresses such as poverty or food insecurity; lack of safety; instability; insufficient bonding; or growing up in a household with substance use or familial mental health problems. The examples are many, and the people whose lives are affected by them are common.

According to the Child and Adolescent Health Measurement Initiative (CAHMI), which analyzes data from the National Survey of Children’s Health (NSCH) and the Behavioral Risk Factor Surveillance Survey (BRFSS), more than 45 percent of children and two-thirds of adults in the United States have been exposed to at least one ACE, while 20 percent of U.S. children have been exposed to two or more. In Arkansas, more than 54 percent of children have at least one ACE, and 27 percent have two or more. Based on this and subsequent reporting, Arkansas has more life-altering childhood trauma than any other state.

ACEs have become well recognized as a silver bullet for many later-in-life conditions, such as depression, obesity, alcoholism and anxiety, which then develop into subsidiary conditions like the aforementioned heart disease, cancer, diabetes and so on. According to the Centers for Disease Control and Prevention (CDC), people with festered ACEs are more likely to die by suicide and in general have lower life expectancies. Sadly, these situations can also turn into cycles, where a parent’s behaviors might inflict ACEs upon their children, who then grow up to suffer from some of the same syndromes, which then affects their own children — and the wheel continues to spin as this isochronal family tree grows larger. 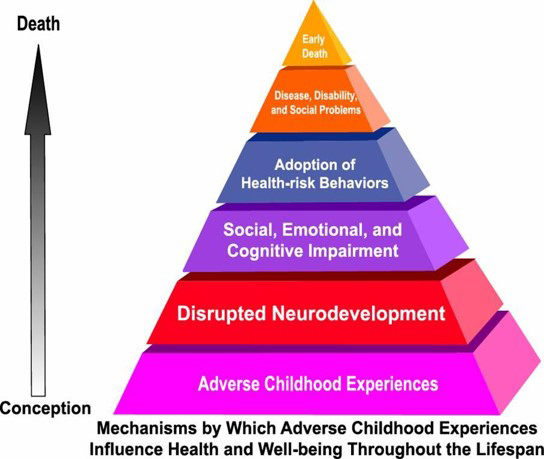 Graphic courtesy of the Arkansas Department of Education.

But being diagnosed with one or multiple ACEs is not a sentence for bad things to come down the road. While it certainly makes one more likely to experience additional adversities in adulthood, the cycle can be broken. The earlier the ACEs are found and understood in a child, the more probable the latter issues can be preempted, in what is phrased as building resilience genes and flourishing traits — which can accomplish Wroten’s sentiments.

“Probably the most significant thing to help increase resiliency in children who have ACEs is a stable relationship with a caregiver,” says Courtney Bishop, director of assessment and referral at Pinnacle Pointe Hospital in Little Rock. “Also, things like mentoring programs [and] implementing more mental health classes in schools.

“One of the other things we’ve discussed is training more professionals in screening for trauma. So, not just mental health professionals, but primary care physicians could be screening at well-child checks, and teachers and educators can be screening in the schools. And when they see these types of signs, really having a block of resources to educate the families and to help them obtain those resources.”

Bishop adds that the personnel at schools and pediatrician offices should be adopting a trauma-informed approach to caring for children in any capacity. This provides a better understanding of where the child is, what is influencing him or her and how the professionals can deal with the issue. There might be an adult in that child’s home who is in a constant state of fight or flight, so when the adolescent is in a classroom, that same, modeled behavior is what is likely to be the normal reaction.

“If you’re looking at that from just a regular standpoint, then that child just looks like they’re having bad behavior,” Bishop says. “But if you’re looking at that from a trauma standpoint, then you can see that they’re responding in the only way that they know how, and that has to be something that we take into consideration in how we help that child.”

In recent years, one might find it easy to gauge glimmers of light at the end of the tunnel of trauma that has so plagued our state. Last year, a bill concerning ACEs in schools was introduced to the state legislature by Rep. Jamie Scott of North Little Rock. An annual summit was incepted by the Arkansas Foundation for Medical Care’s ACEs and Resilience Coalition, which furthers conversations and progress on both the data and training fronts. Influencers at places like the Arkansas Department of Health and the University of Arkansas for Medical Sciences have been connecting dots for a better understanding of just how many physical and mental health issues can stem from childhood adversity.

But then, a once-in-a-century pandemic struck. However many steps forward we’ve made in recent years, it’s hard to imagine we aren’t at or near that many steps back now. One of the most encompassing identifiers of ACEs is “toxic stress,” and this COVID-19 pandemic has sired plenty of that — parental job loss, lack of in-person school, food insecurities and simply fear of contracting the virus.

“That stress rolls downhill, essentially,” Bishop says. “And the children are going to pick up on that, and any problems that were there before [COVID-19] happened are just going to be intensified or exacerbated by the stress of what is going on now.”

And as a climate for more adversity set in, access to the points of diagnosis and recovery became less available. Through the spring and summer, most mental health facilities were restricted from providing in-person care, pivoting to the modernized form of telemedicine. But, Bishop explains, as exciting the prospect of telehealth is for primary care, when it comes to ACEs, it can act as a hindrance. For one, engaging a child usefully via video chat is, as any parent or teacher can attest, difficult. And in situations where there are traumas and toxic stressors in the home, telemedicine only gives the professionals access to a limited window of truth — whatever is within that computer camera’s view field. Further, given Arkansas’ rurality and poverty, lack of internet access and instances of childhood adversity are two bubbles that often overlap on a Venn diagram. Add in that many referrals of children come from teachers at school — many of which are also bound by that same limited view into the child’s world when not in the classroom — and it’s easy to understand why this could constitute a “perfect storm” as it relates to ACEs. 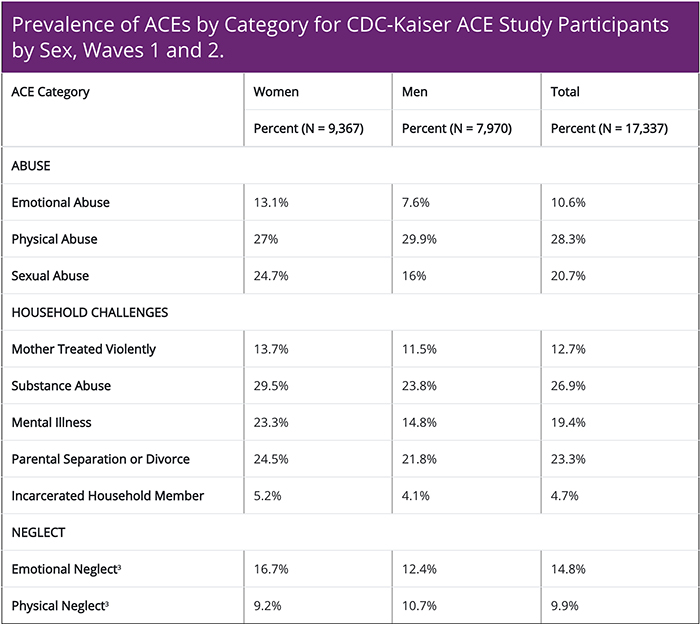 “I do anticipate that ACE scores will go up, and there will be a lot of trauma coming out of this,” Bishop says.

At that, Bishop’s inflection strikes a deeper note of seriousness. It’s a sobering time for people like her, who dedicate so much of their lives to helping the mental health of Arkansas’ adolescents, but also have children of their own and personal anxieties related to this pandemic just as much as the next. Finding the right answers for the barrage of questions and concerns is a moving target. But generally, Bishop thinks getting back to the basics is as important as anything.

“I still don’t think that [we’re] doing enough to educate children and young people on what mental health looks like, and reducing the stigma around reaching out for mental health, or reaching out for help if you’re experiencing difficulty,” she says. “We’ve got to shift from a mind frame of saying, ‘What’s wrong with you?’ to ‘What has happened to you?’” 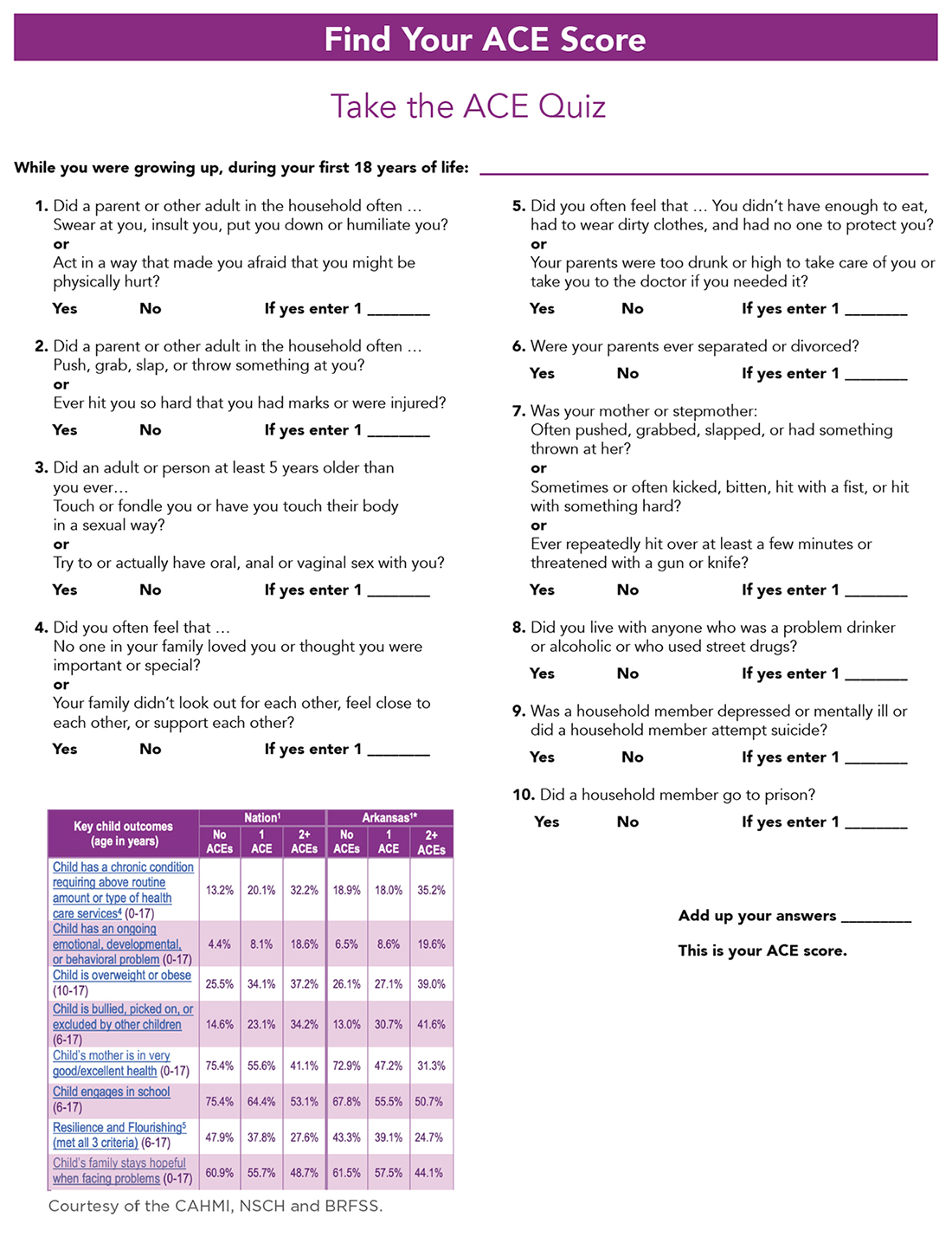 A Lifeline to Mental Health: New Suicide Prevention Number to Save Lives
July 11, 2022

Lawyers in the Library Returns to Offer Free Legal Advice at CALS
June 23, 2022
Go to Top
Never Miss An Issue!