Bibliophiles and literature lovers, rejoice! This fall, the Oxford American is launching a new author series that will be bringing some of the most vital voices in contemporary literature to Little Rock. 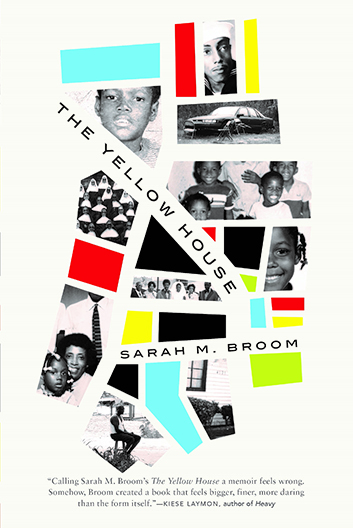 The new program, called South Words, will kick off Tuesday, Oct. 15 with Sarah M. Broom, the author of the recently published novel The Yellow House. The New Orleans native has been extensively published in magazines including The Oxford American,The New York Times Magazine, The New Yorkerand O: The Oprah Magazine. Broom’s talk with be moderated by KaToya Ellis Fleming, the Oxford American’s 2019-20 Jeff Baskin Fellow. 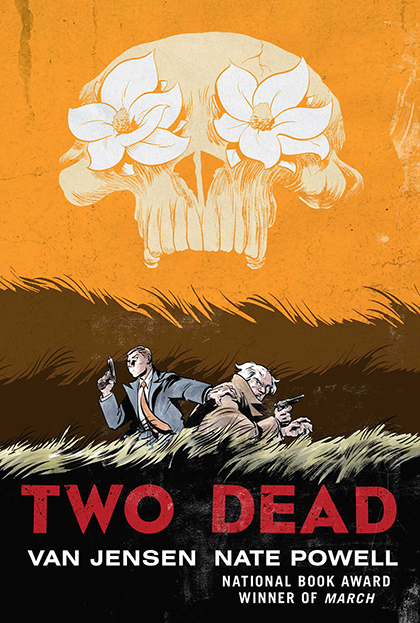 The second author featured during the series will be Little Rock native Nate Powell, who is the artist behind the National Book Award-winning illustrated trilogy March. He will be bringing his new book Two Dead, set in 1940s Little Rock, to discuss on Tuesday, Nov. 19. The book is a collaboration with author and former Arkansas Democrat-Gazette crime reporter Van Jensen. OA Senior Editor Jay Jennings will moderate the discussion. 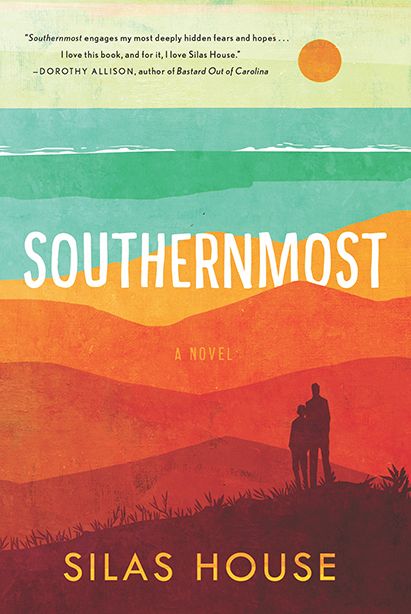 On Tuesday, Feb. 25, Silas House will talk about his new novel Southernmost, which was long-listed for the Carnegie Medal for Excellence in Fiction. The novel, House’s sixth, concerns a preacher who provides aid to two gay men in a small Tennessee town. Seth Pennington, editor-in-chief, of Sibling Rivalry Press, will moderate the discussion. 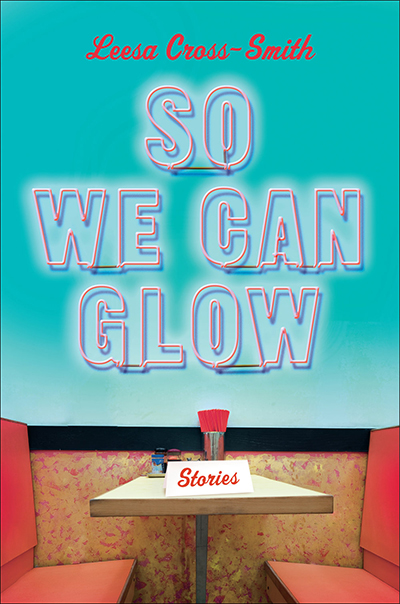 So We Can Glow by Leesa Cross-Smith

The final speaker will be Leesa Cross-Smith, who will be coming to Little Rock to discuss her story collection So We Can Glow on Tuesday, March 31. Kevin Brockmeier will be moderating the discussion with Cross-Smith.

During the events, the authors will read for their work and be interviewed by a moderator. Following the reading and interview, there will be a book signing, and books will be available on-site.

All of the talks are free and open to the public.