The Oyster Bar is Changing Ownership 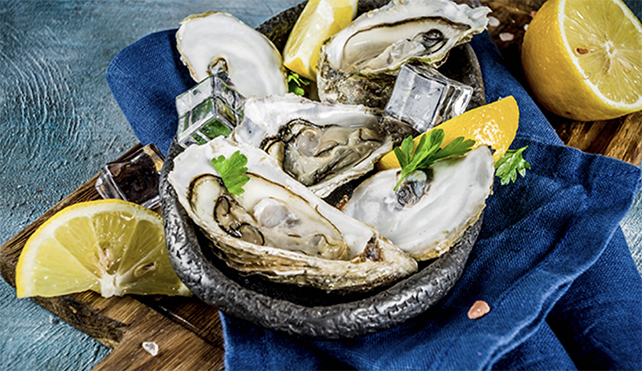 Starting next month, the Oyster Bar will have a new owner.

Chris Tanner, a noted Little Rock restauranteur, will be taking ownership of the Stifft Station eatery in September.

On June 3, Arkansas Money & Politics broke the news that Tanner was planning to buy the restaurant. However, at that time, a deal had not yet been finalized. A post on the Oyster Bar’s Facebook confirmed that the news that the restaurant will be sold. The post reads, “You have a few weeks left to come taste and experience The OB you’ve known and loved for the last 45 years. Changes is exciting! Next month, we’ll be handing the keys to The OB over to new, experienced owners.”

There ‘s no word yet how, or if, the Oyster Bar will be changing under its new ownership. AY has reached out to Tanner for comment.

Tanner is also the owner of Cheers in the Heights and Samantha’s Tap Room & Wood Grill in Little Rock, as well as Cheers at the OPOin Fayetteville.

The Oyster Bar, located at 3003 W. Markham Street, has been a mainstay in the Stifft Station/Hillcrest neighborhood in Little Rock since 1975. According to the Oyster Bar’s website, the restaurant’s building, built in 1924, previously was the site of a grocery store.