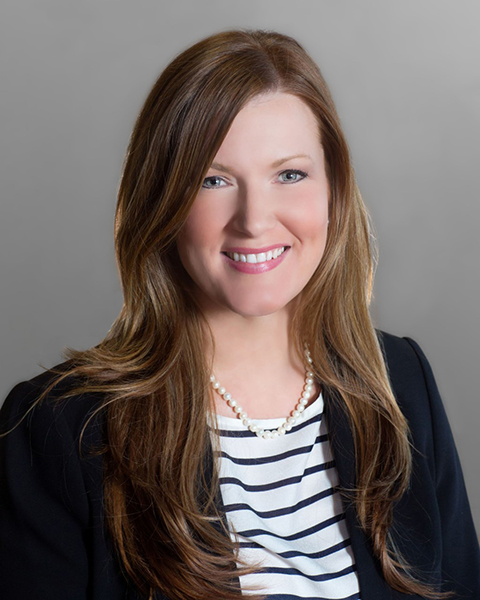 A native of Arkansas, Ashley Lawhon has over 13 years of medical experience, including registered nursing as a graduate of Arkansas Baptist School of Nursing and also of its school of surgical technology. Her main focus has been in the operating room where she transitioned into charge nurse roles at OrthoArkansas, followed by Arkansas Surgical Hospital which required the oversight of 11 operating rooms. Lawhon joined PTCOA in October 2015 as the administrator of the Interventional Surgery Institute and is now the COO. She enjoys reading and spending time at the lake with her husband, Travis, daughter, Emma, and son Wyatt. 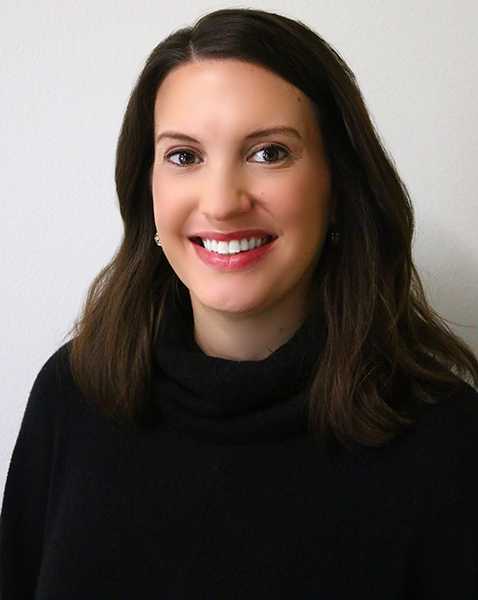 Mary Alexander joined PTCOA as director of human resources in June 2017. A native of Monroe, LA, Alexander graduated from Louisiana State University with a bachelor of arts in history and obtained her juris doctorate from Tulane University Law School. Prior to joining PTCOA, Alexander focused her practice on all aspects of labor and employment law, including counseling employers on various employment-related legal issues, defending employers at the administrative agency level, representing employers in wage and hour investigations and defending employers in various actions brought in state and federal courts. Alexander resides in Little Rock with her husband, Will, and son, William. 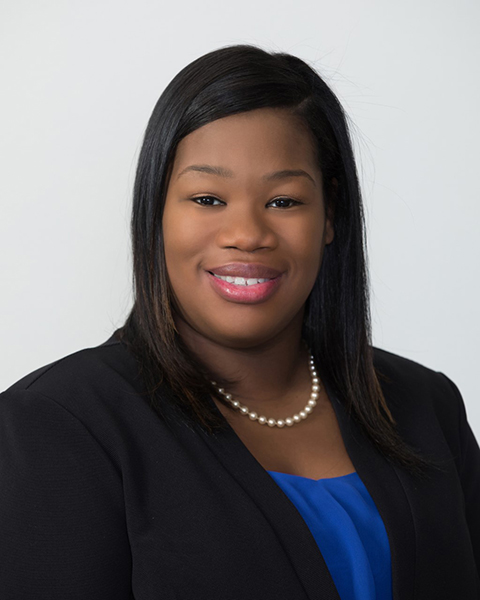 Katoria Nelson was born and raised in North Little Rock. She attended the University of Arkansas in Fayetteville where she obtained a bachelor of science in biochemistry. Nelson joined PTCOA in December 2014 where she started working in the call center as an operator. She was promoted to call center coordinator and shortly after accepted a position as a lab technician. Because of Nelson’s hard work and dedication, she was quickly promoted to toxicology manager. Nelson and her husband Justin have two beautiful children, Ayden and Aubrey. She enjoys family vacations at the beach, four-wheeling and spending quality time with extended family and friends.

Get to Know AY’s Best of 2021: Russellville Nursing and Rehabilitation
December 1, 2021
Go to Top
Never Miss An Issue!