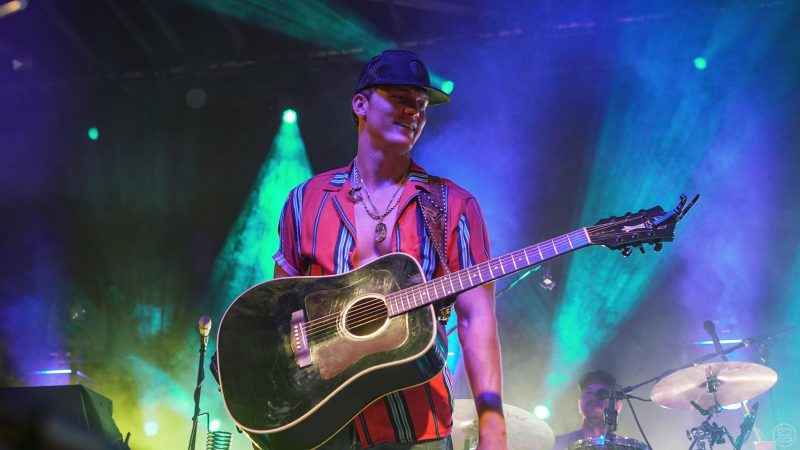 Parker McCollum is an Americana and country music singer-songwriter, multi-instrumentalist and owner of PYM Music. He was named ACM’s Best New Male Artist after an incredible 2021, when he sold out dozens of clubs, arenas and amphitheaters.

Tickets for the show, featuring Flatland Calvary and William Beckmann, will go on sale Friday, Sept. 30 at 10 a.m and can be purchased at ticketmaster.com or the Simmons Bank Arena Box Office. Ticket prices range from $29.50 to $99.50. Prices will increase by $5 on the day of the show. 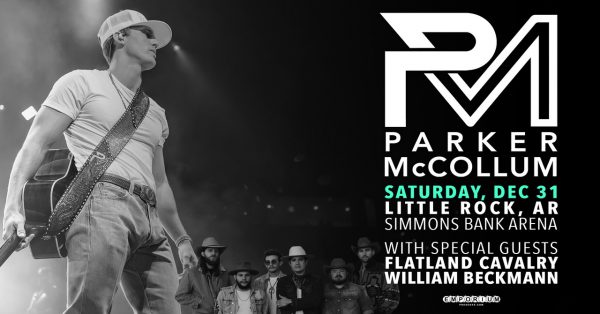 “McCollum’s ability writing and releasing unique story songs leaves a lasting mark on the listener,” according to Billboard. And American Songwriter declares, “the Texas native teeters on the edge of next-level superstardom.”