The Parkhill Clinic for Women brings more than 50 years of experience in service to the betterment of women’s health. With locations in Fayetteville and Bentonville, the clinic has established itself as a name that Northwest Arkansas women can trust.

In August, the already acclaimed health care organization instilled a new vision for the future, enabling an expansion of available services for women that they boast is “unlike anything [else] in Northwest Arkansas.” Parkhill believes that comprehensive care for women should go beyond just obstetrics and gynecology, and thus adopted primary care, nutritional support, counseling and aesthetics, all under one roof. 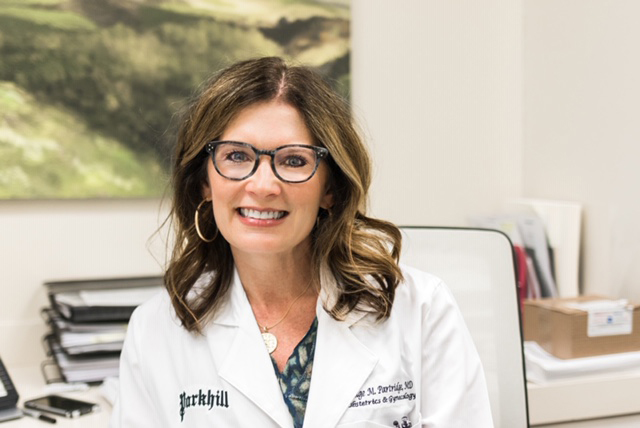 Dr. Paige Partridge has been a member of the Parkhill team since 2000. She graduated from Hendrix College with a degree in biology and received her doctorate of medicine from the University of Arkansas for Medical Sciences. She specializes in obstetrics and is also trained in minimally invasive surgery techniques, laparoscopic hysterectomy, robotic surgery, treatment for pelvic organ prolapse and incontinence. 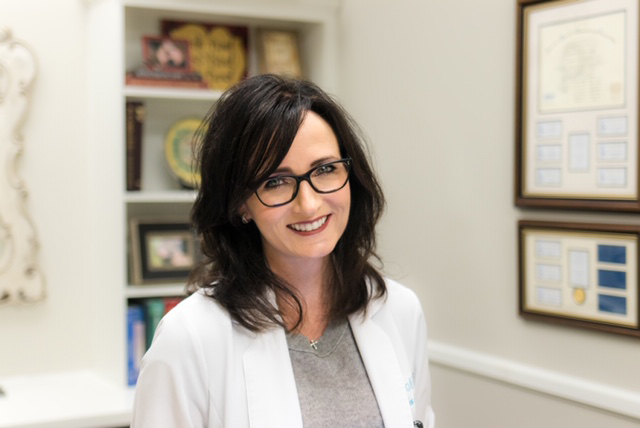 A native of Harrison, Dr. Lindsey Seale has been providing care for women at Parkhill since 2002. She received her undergraduate degree from the University of Arkansas in Fayetteville, her medical degree from the University of Arkansas for Medical Sciences and completed her OB/GYN residency in Augusta, Ga. Seale, like her colleagues, is a dedicated servant to providing quality health care for women. 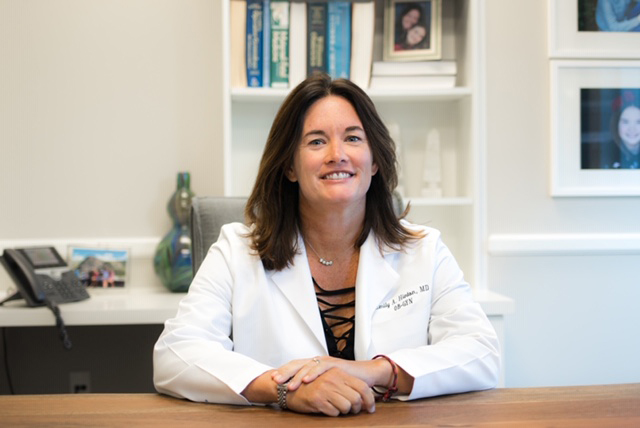 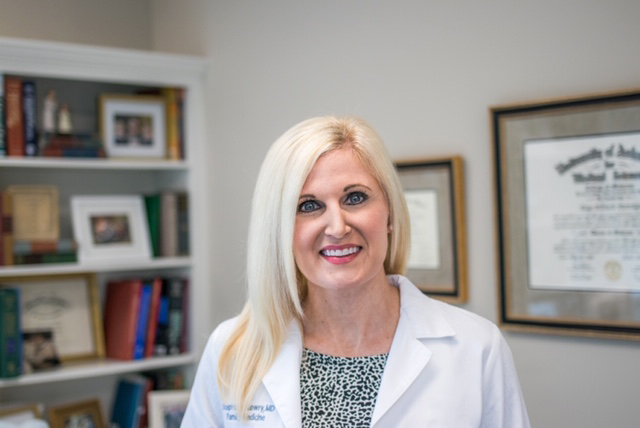 Dr. Stephanie Lowry is one of Parkhill’s newest additions, joining the team this year. She studied pre-med biology and dietetics at Harding University and obtained her medical degree from the University of Arkansas for Medical Sciences. Prior to joining Parkhill, Lowry served as director of the Eating Disorder Treatment Team at the University of Arkansas in Fayetteville and started a primary care clinic for women of the region.