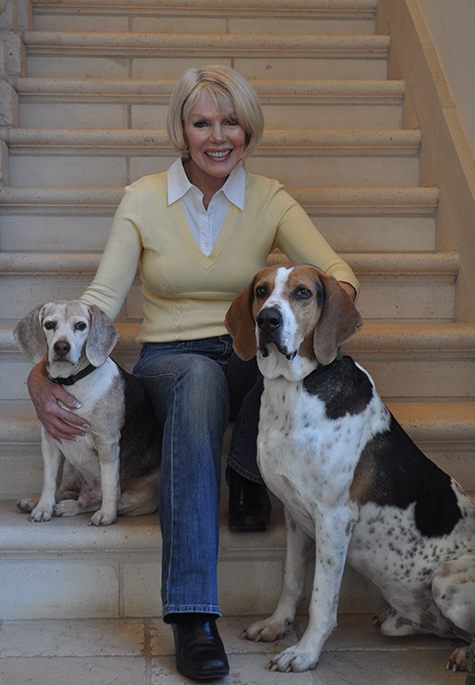 This Wednesday is extra special because it is also National Dog Day! While every day is dog day if you have a furry friend at home, National Dog Day was officially founded in 2004 on Aug. 26 to celebrate all breeds of dogs and to raise awareness about the number of dogs that need safe, loving homes.

The demand for dogs from rescue shelters and breeders has significantly increased since the coronavirus pandemic began a few months ago. According to Pat Becker who is a member of the National Association of Dog Obedience Instructors and lives in Little Rock, the rate of dog returns has also increased. Becker has focused on being a trainer and advocate for dogs after spending many years in the entertainment industry.

She tells AY that “many people do not understand dogs and some treat them very badly.”

“One breed is not better than another, but there is a stigma associated with feral dogs and cross-breeds,” Becker says. “Individuals need to research more about the different breeds and taking care of dogs because they get one out of impulse when they see a cute, fuzzy face or they just have always wanted a certain characteristic.” 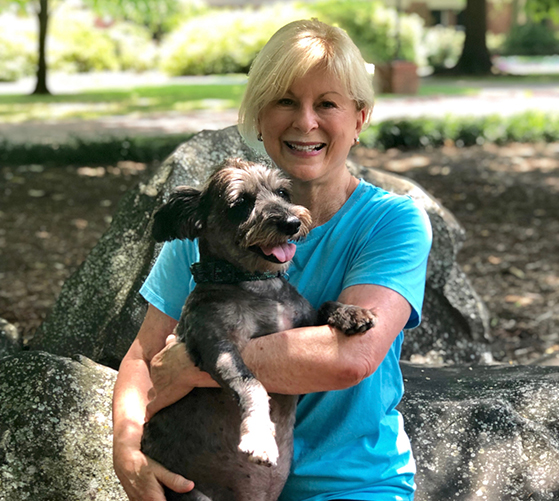 In effort to educate the community, Becker has written several books about dogs and helped other local individuals publish their own books as well. June Simmons is from Conway and met Becker two years ago through a mutual friend. After meeting Simmons and reading a story about her schnauzer/terrier mix named Jack, Becker encouraged her to publish a children’s book. She introduced Simmons to her editor, Larry Floyd, and a freelance illustrator, Mina Sadeghi.

“I used to be an English teacher at Conway High School for 40 years and then I retired to be a creative writing teacher for nine years at Blackbird Academy of Arts until it closed,” Simmons tells AY. “I had rescued a stray dog named Jack who was quite rowdy and always getting into something. My students would love to hear stories about him and ask ‘what did Jack do today?’ I started writing stories to share with them, but I never thought about publishing. It was really just to encourage my students to write stories about their own pets.”

Jack became a part of Simmons’ family with her other schnauzer named Pete nine years ago after her son found him covered in burs and flees at a job worksite. With no luck in finding an owner, she says “there was no way I could let go of him.”

He is now the main character of a children’s book after Simmons wrote and published “Jack the Freedom Dog” in May 2019. The main message is about positive communication and friendship.

“Jack runs into this cat who is known for being a fighter and aggressive to other animals,” says Simmons. “They eventually become friends after Jack and one of his friends help Crooked Tail’s son get out of trouble.” 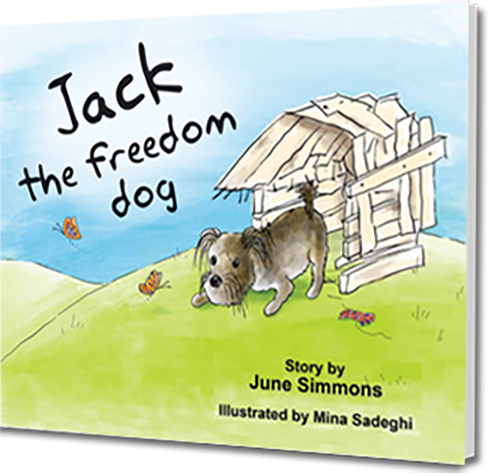 Both Simmons and Becker say that it was a team effort to publish the book.

“Without Pat’s encouragement, I would have never written anything for other people to share except for my little students,” says Simmons. “There really is not enough I can say about her.”

Becker is extremely proud of Simmons because her book has a “great message that resonates with parents and children.” They are currently working on a follow-up book about Jack and another story about a dog named Ruby, the official greeter for years at Marlsgate Plantation in Scott.

Visit patbeckerbooks.com to learn more about the books written by Becker and Simmons. Each book purchased through the website is autographed, and proceeds go directly to the authors.