From Patient to Liaison at Arkansas Heart Hospital 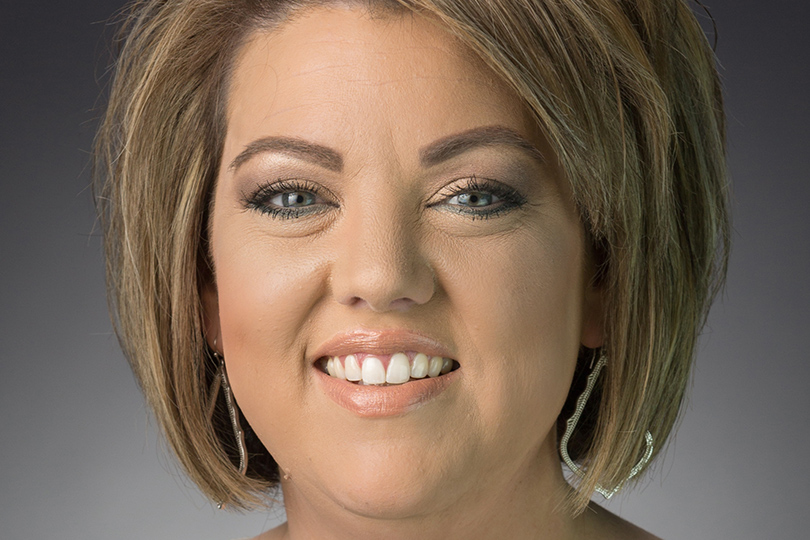 Heather Dodd had pondered having a bariatric procedure for years when a chance encounter spurred her forward. Now she counsels others who have had similar surgeries.
“I had been researching it for years, exploring it for years. It was something I knew I needed to do, something I wanted to do,” says Dodd.
In October 2016 she met a woman who worked for the Arkansas Heart Hospital, which was set to open its Bariatric and Metabolic Institute in January of 2017. Dodd was given some brochures and that chance encounter set the process in motion. On March 7, 2017, Dodd had gastric sleeve surgery.
“Everybody at the Heart Hospital was so nice – from the girl who came in and picked up my room and emptied the trash when I was in the hospital to the nurses and doctor,” she says. “Everyone seemed so invested in everything that was going on with me and my health and the whole process. It was really refreshing and it made me feel more secure in my decision to have it done here, even though the program was new. It just gave me a really good feeling about the whole thing.”
Dodd is now a bariatric patient liaison at the Arkansas Heart Hospital’s Bariatric and Metabolic Institute.
“I’ll help them as much as I can. I try to just encourage them. It has been really easy for me. I have lost a lot of weight and I have had no issues at all,” says Dodd, who has lost 178 pounds since her surgery. “I have so much more energy. I feel so much better – my back doesn’t hurt, my knees don’t hurt.”
Her job allows her to help others, but it also helps her.
“It helps me on my own journey because it keeps me on track,” says Dodd. “I have more weight that I want to lose. I’m not done. It keeps me motivated seeing their successes and knowing that we all struggle – that helps me a lot, too.”