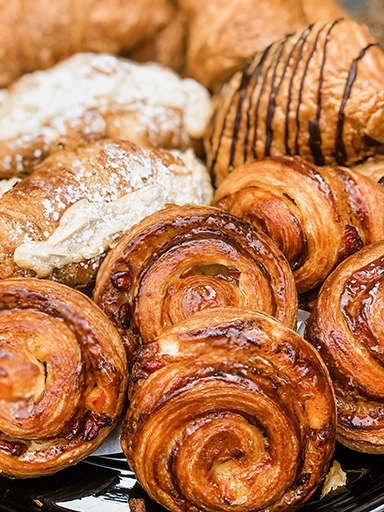 One of Conway’s staple bakeries and sweet shops, PattiCakes Bakery, is opening up a second location in Conway this summer.

The new location will reside in downtown Conway on 1137 Front Street, in the building that Stoby’s has used as an office and warehouse since 1990. Currently, the new location is projected to open in July.

PattiCakes is owned by Patti Stobaugh, and has been in operation since 2006. Their current location is on 2106 Robinson Avenue, in Conway. Ever since the doors first opened more than a decade ago, PattiCakes has become a favorite of central Arkansas.

And for good reason. The menu offerings are a decadent assortment of homemade deliciousness, sure to cure the itch of anyone’s sweet tooth; from pastries to scones, muffins, bars and cupcakes that are served every day, along with some specialized flavors limited to the day of the week – like cappuccino cupcakes on Monday, Reese’s on Tuesday, salted caramel on Thursday, and many, many more.

There are plenty of cookies and pies to choose from, as well, with cookies ranging from chocolate chip to Turkish macaroon, and pies from a traditional pumpkin to Butterfinger. 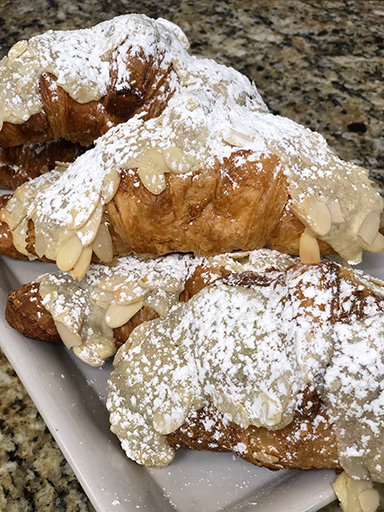 As far as their namesake goes, the cakes can be bought “on the run,” or customized for a special occasion, such as a wedding, birthday or anniversary.

PattiCakes also delivers on their “sweet and savory” verbiage with plenty of options towards the latter, as well. They have a variety of quiches, including turkey, bacon and green onion, ham and cheese, as well as a vegetarian option which features seasonal vegetables. On their lunch menu, there are five different salads available, including two types of chicken salad, tuna, broccoli, and pasta salads. They also have daily selections of soup, as well as croissant sandwiches filled with either chicken or tuna salad, and served with chips or soup.

For this downtown location’s menu, Patti is mixing it up a little bit. “We will have some crossover, but the downtown focus will be on our new scratch European style pastries and light lunches,” Patti explains. 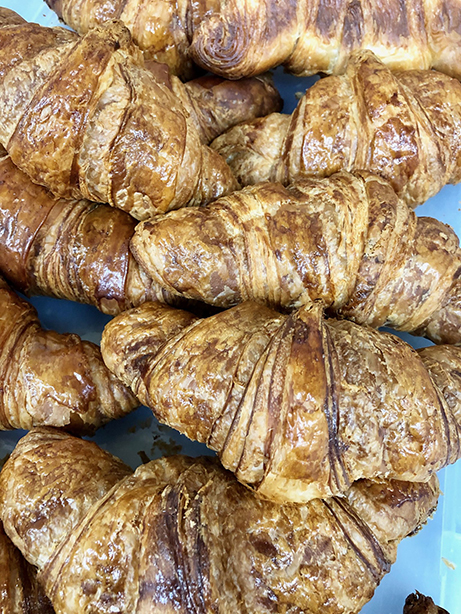 “We will focus more on slices of dessert, rather than whole desserts… The PattiCakes Downtown will cater more to the workers and visitors downtown,” she says

Patti and her husband, David, also own and operate Stoby’s Restaurants together, with the doors between the two locations in Conway literally standing only feet apart from each other. They are not only local business owners, but also active local advocates for their community. Patti recently served as the President of Haven House, which is a refuge for women that are domestic abuse victims. She is on the Board of Directors for the Conway Area Chamber of Commerce, and both she and David are engaged supporters of Bethlehem House in Conway, which provides support for homeless and nearly homeless individuals. Patti has also been on the Board of Directors for the Retail Bakers of America since 2015. 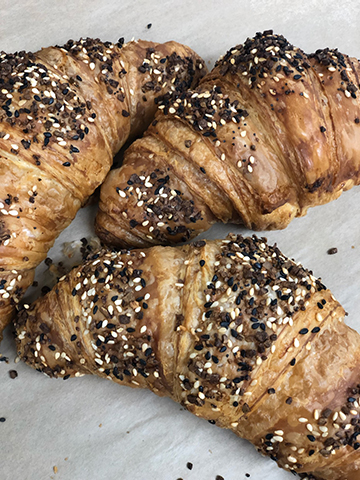 The original mission of PattiCakes was to create an atmosphere with great food that, as Patti says, “was reminiscent of a visit to Grandma’s house.” She hopes to accomplish that same goal with this additional location; expanding, but not changing the core values of PattiCakes.

The Front Street location will have slightly different hours than the PattiCakes on Robinson, and will operate from 7:30 am to 3:30 pm, Monday through Saturday. Both are closed on Sundays.