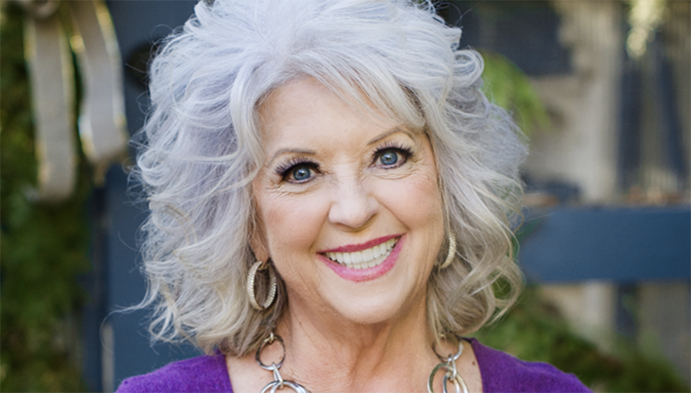 Down-south TV personality and cooking show host Paula Deen will make her way from her native Georgia to the Natural State on Saturday, Aug. 17. The popular, but controversial, Southern cuisine chef will visit  Rogers to promote her new book, Paula Deen’s Southern Baking.

Deen will make an appearance at the Walmart on Pleasant Crossing Boulevard in Rogers where she will sign cookbooks for those in attendance. All are welcome to attend the event, which is a part of her cross-country book tour. She will be in the store from 11 a.m. to 1 p.m.

The book signing comes just a few years after the retail giant removed all of Deen’s books for all the strores’ shelves, following a series of race-related controversies in 2013. At the time, Deen admitted to having used the n-word, a revelation made during a lawsuit deposition. She followed the incident by admitting that, though she had used the word in the past, had since removed it from her vocabulary.

Days after the 2013 incident, the Food Network chose not to renew Deen’s contract.

Deen returned to television with a six-week stint on Dancing with the Stars. Amid a career resurrection, in early 2018, she premiered her Positively Paula on RFD-TV. She also hosts Paula Deen’s Sweet Home Savannah. In total, she has published 15 books.