Perseid Meteor Shower: Up to 100 ‘Shooting Stars’ Per Hour Will Rain This Week 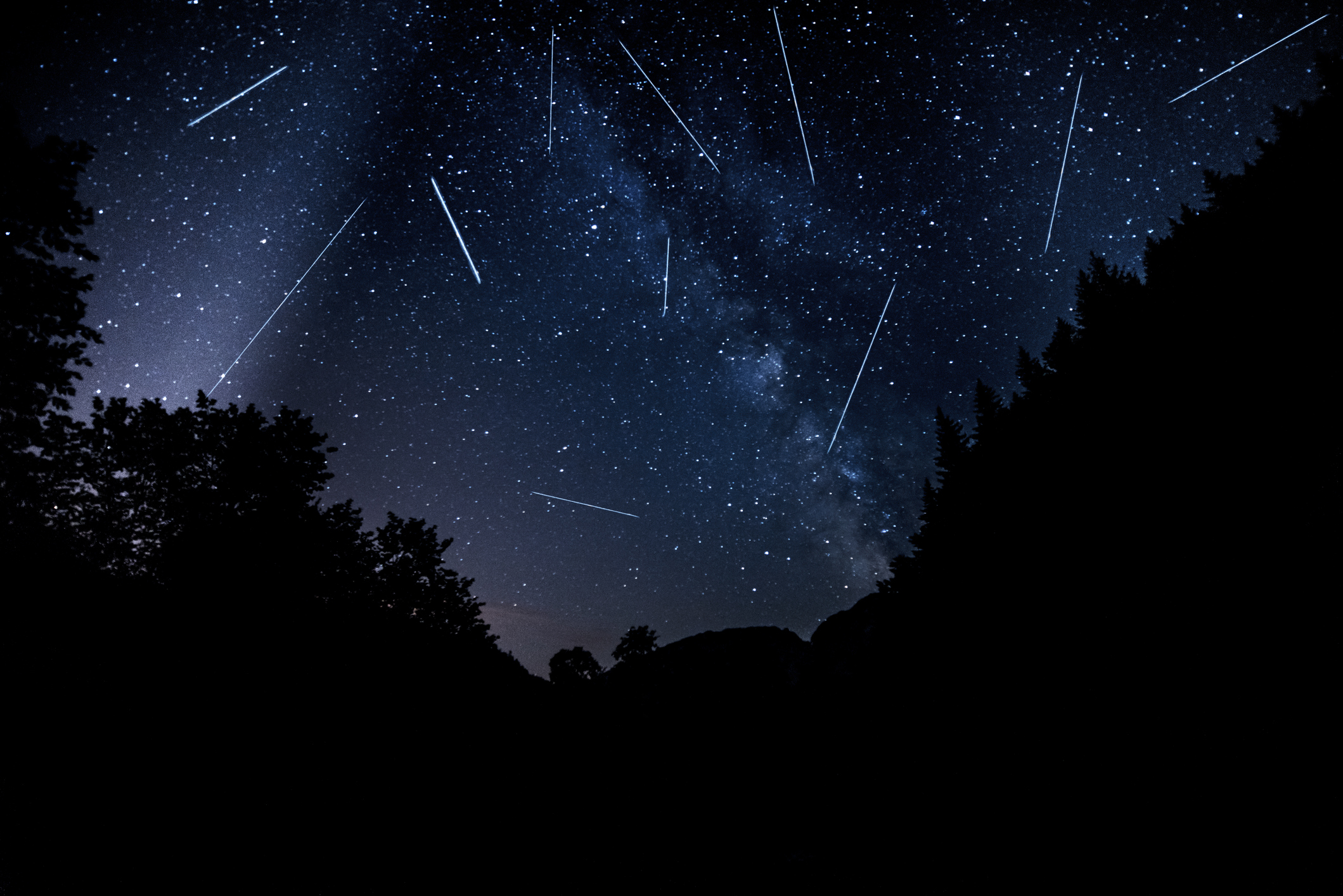 One of the most beloved meteor showers in all the heavens is back with a bang. This week, the Perseid Meteor Shower will enter its peak, resulting in anywhere between 60-150 “shooting stars” per hour under optimal conditions.

The Perseid Meteor Shower is an annual event that generally occurs between July 17 and Aug. 24. This is when the Earth’s orbit takes us through the path of dust grains left behind by Comet Swift-Tuttle. Perseids meteors may be seen anytime within this window, but the greatest show is always when the shower reaches its “peak,” or greatest number of meteors per hour. This year, that peak falls from Aug. 11-13, with the largest activity projected for the morning and evening of Aug. 12.

From our vantage point in Arkansas, In-the-Sky lists a calculated zenith hourly rate of up to 136 meteors per hour. (Note: This is under the most favorable conditions possible, such as a very dark sky, far away from city lights.)

Perseids meteors will mostly radiate from Perseus — which is a circumpolar constellation, meaning it is always above the horizon, and thus visible all night.

This week, be ready to make a wish, or two or three. With the Perseids, wishing “upon a shooting star” is not a rare opportunity. The meteors will rain down in large numbers; the only question is whether or not our wishes are granted.

READ MORE: Sky of the Month: Stargazing in August 2021