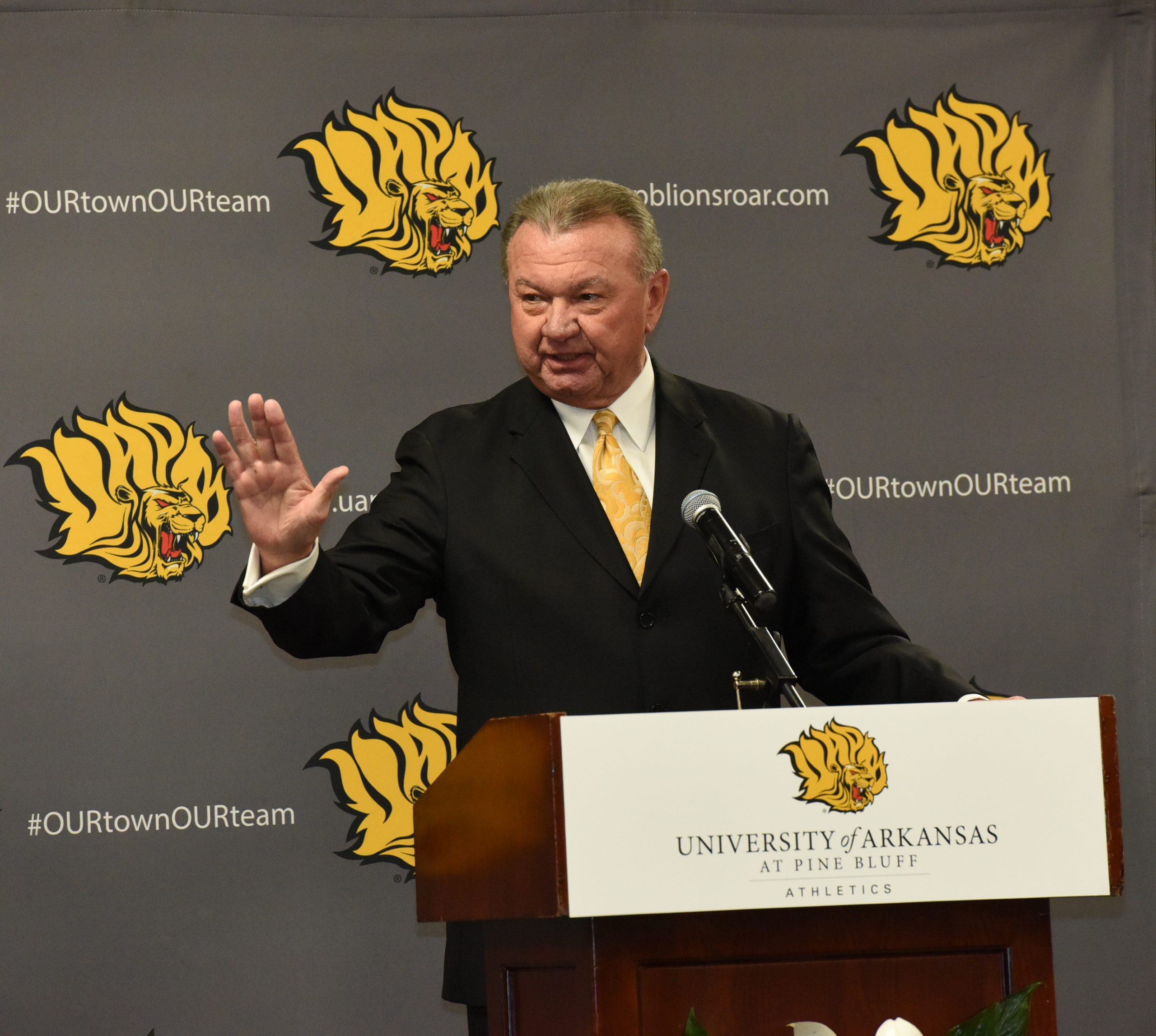 University of Arkansas at Pine Bluff (UAPB) athletics director Chris Peterson is retiring after 13 months at the helm of the university’s athletics department.

“Please join me in thanking AD Peterson for this service to the university,” Chancellor Laurence Alexander said in a statement. “I’ve expressed my gratitude to him for his leadership of athletics during the past year. He started just as we all were learning about the coronavirus pandemic, but he worked diligently to advance the department and to support the health and well-being of our student-athletes during one of our most difficult periods in history.”

According to the university, a search will be launched to determine Peterson’s successor.