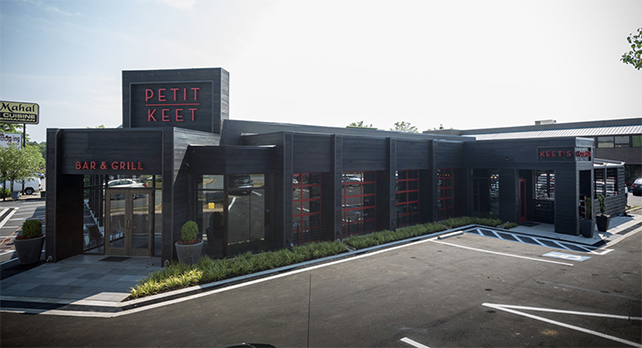 Petit & Keet will be celebrating its fourth anniversary by hosting two special dinner events that will pay tribute to the famous Arkansas restaurant, Jacques & Suzanne.

The restaurant Jacques & Suzanne  is remembered as an upscale restaurant on the thirties floor of the First National Bank Building (currently Regions Bank Building). Jacques Tritten and Suzanne Tritten, a Swiss husband-and-wife duo, opened their restaurant in 1975 serving Swiss-French cuisine. Henri Monod, also from Switzerland, was the general manager, Paul Bash the executive chef, and Louis, co-owner of Petit & Keet, was the head waiter. The restaurant closed its doors in 1986 with a black-tie event.

The Petit & Keet fourth anniversary is on Tuesday, May 18. Due to high demand of attendance, the event will be extended for a second night on Wednesday, May 19. The menu from Jacques & Suzanne will be served both nights.

Reservations are required for both nights and should be booked by the end of this week. Event details can be found on the restaurant website and Facebook page.

READ MORE: Grazing in the Rock