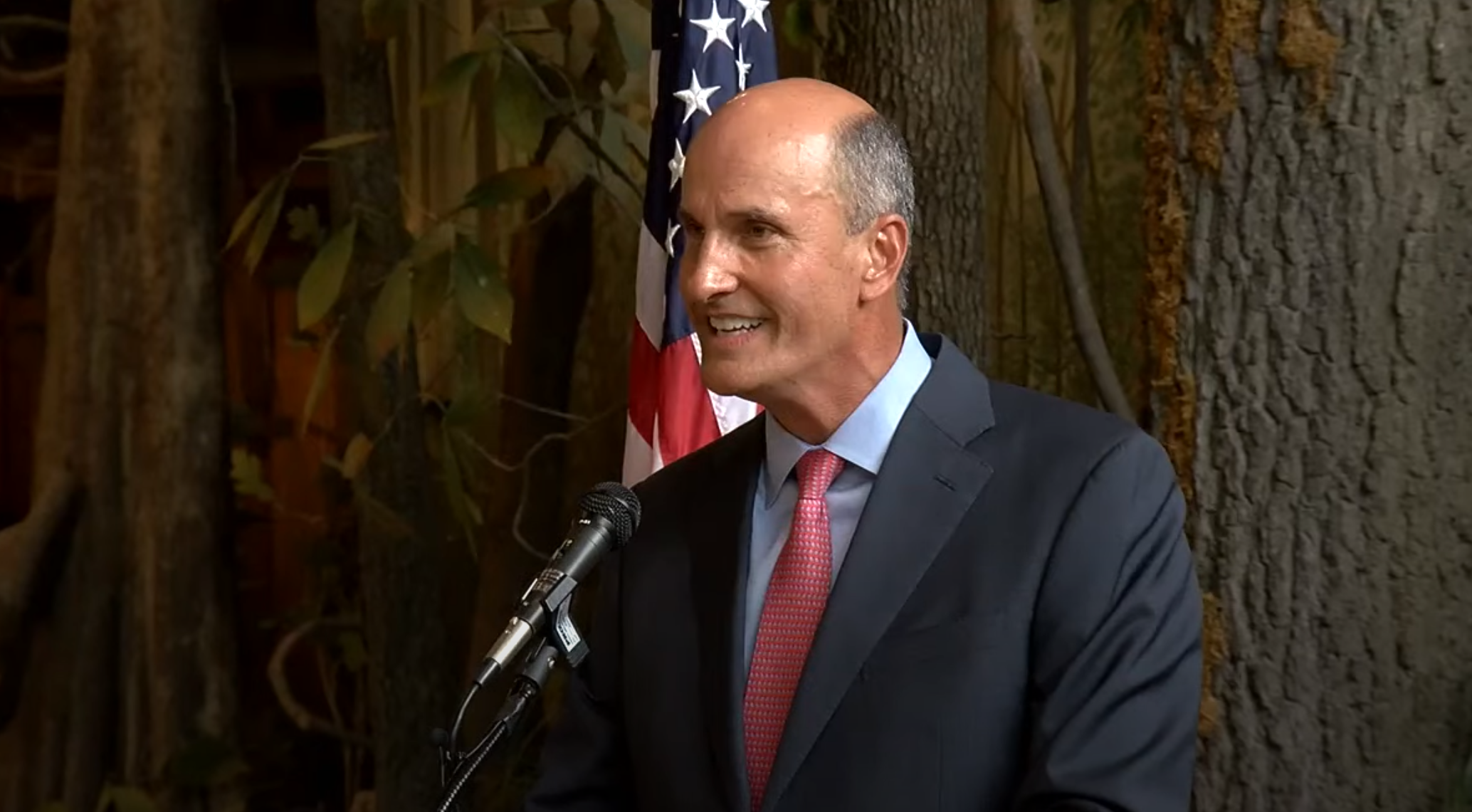 Managing partner of Tappan Land & Water and chairman of Purple Cow Restaurants, Tappan will join the board of commissioners for his seven-year term under the new leadership of AGFC director Austin Booth.

Tappan noted that he prepared for any obstacles that will be thrown his way. “The challenges are plentiful, but with the team assembled much is possible,” Tappan says.

Booth shared that he is excited for Tappan to join the board. “The thing he cares the most about is people. He’s successful in his business, and that has never come at the expense of people,” Booth says. “My biggest takeaway from our conversation was just the deep sense of interest that he had in other people, and the joy he had just to be talking about the outdoors and people.”

READ MORE: Leave No Trace: This is the Way