The Pilgrim Comes Around: Marty Stuart to Perform in Arkansas 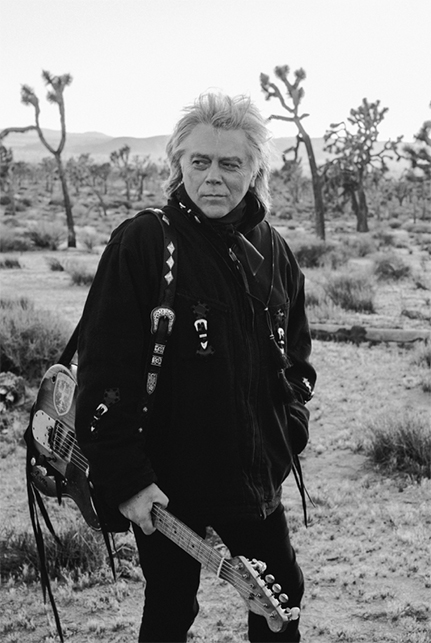 The Pilgrim is making his way to Arkansas, just in time for the holiday season.

On Saturday, Dec. 7, renown country and bluegrass artist Marty Stuart will perform at UA Pulaski Tech’s Center for Humanities and Arts (CHARTS) Theater in North Little Rock. Stuart, along with his band Marty Stuart’s Fabulous Superlatives, will take concertgoers on a journey through his life, using Stuart’s award-winning backlist.

Stuart will be celebrating the 20th anniversary of his album The Pilgrim, released in 1999. The album tells the story of a man (The Pilgrim) who unknowingly falls in love with a married woman and his path to redemption. 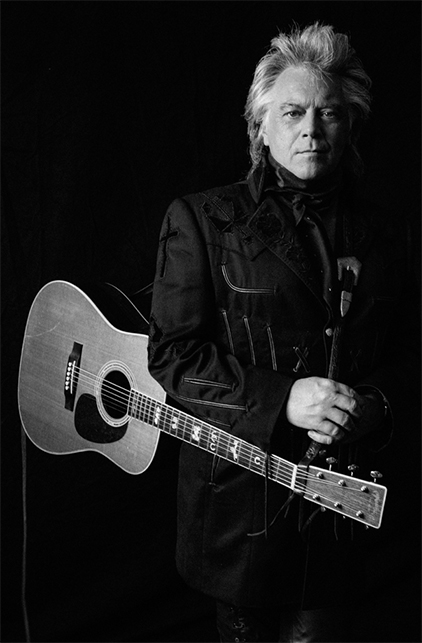 The Philadelphia, Miss.-born country singer and songwriter will be supported by Buck Trent during the performance. Trent is a country music instrumentalist who performed on Hee Haw and has performed in Branson.

Trent begin playing at 7 p.m., while Stuart will take the stage at 8 p.m. 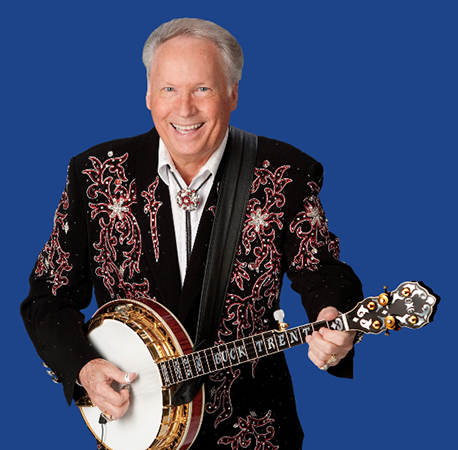 The Ben E. Keith Foods VIP tickets include priority seating, fantastic food and libations in our cool VIP room starting at 5:30 p.m. and lasting till 8 p.m.

Get your tickets here.

READ MORE: Nevermind the Genre: Whoa Dakota is Defining Herself